While crossover SUVs are growing in popularity year after year, sometimes drivers just want to get the full capability and performance out of their SUVs. Offering fantastic power, performance and space, larger SUVs such as the Nissan Armada offer many conveniences for drivers. In order to help drivers find the right kind of model for them, we wanted to take a look at the differences between the 2019 Nissan Armada vs the 2019 Toyota Sequoia.

When it comes to bigger SUV models, they can often be some of the most expensive due to their tremendous performance and design. Luckily, Nissan is able to save you some money, as the new Armada is more affordable than much of the competition, including the Toyota Sequoia. The Armada is also more powerful than the Sequoia, as the SUV can generate 390 horsepower and 394 lb-ft of torque, thanks to its 5.6-liter DOHC 32-valve V8 engine.

If you would like to learn more about the differences between the 2019 Nissan Armada vs the 2019 Toyota Sequoia, be sure to contact us at Glendale Nissan. Drivers can also get behind the wheel of the exciting new Armada by visiting our dealership in Glendale Heights, IL. We would be more than happy to assist you with your next car purchase. 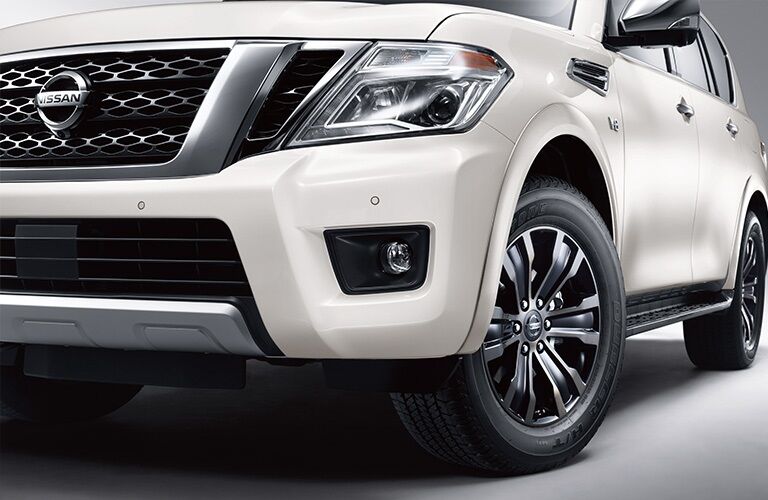 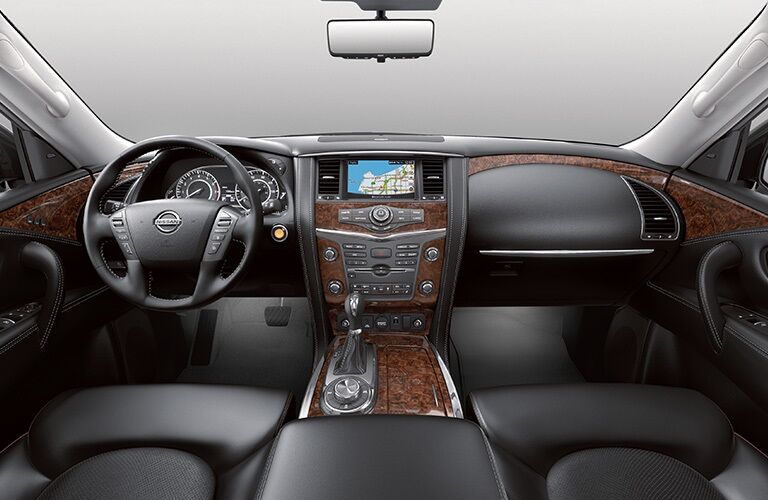 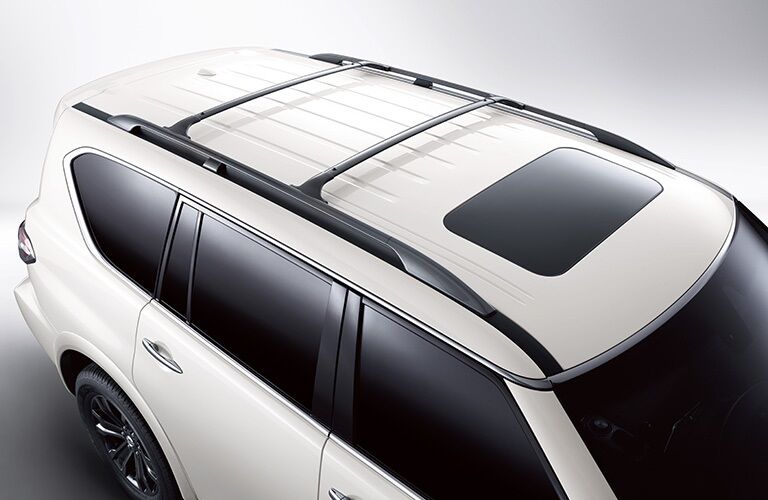 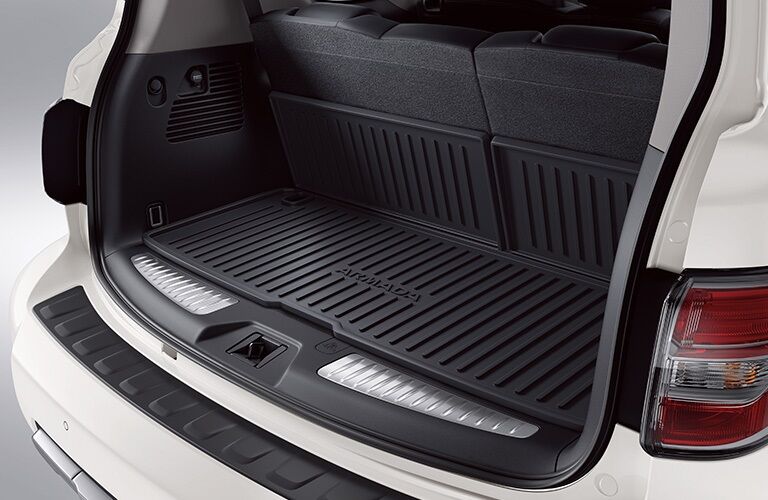