One of the newest 2019 model year vehicles announced from Nissan, there has been a lot of buzz surrounding the all-new 2019 Altima since its unveiling at the New York International Auto Show. Now entering its sixth generation, the new Altima looks to lead the way for the 2019 Nissan lineup. With the new model set to release later this fall, let's take a closer look at the 2019 Nissan Altima coming to Glendale Heights, IL, at Glendale Nissan.

For 2019, the new Altima will be available in five distinct trim levels and offer two new engine options. In fact, the 2019 Altima's standard 2.5-liter 4-cylinder engine, which replaces the previous 2.5-liter engine, offers more horsepower with 188 and 180 lb-ft of torque. Also replacing the former 3.5-liter V6 engine is the Altima's new variable compression turbo inline 4-cylinder engine. This model is able to generate 248 horsepower and 273 lb-ft of torque. For added control behind the wheel, Intelligent All-Wheel Drive is being offered for the first time ever on the new Altima.

ProPILOT Assist in the 2019 Nissan Altima

One of the biggest announcements accompanying the unveiling of the sedan's official unveiling is the addition of ProPILOT Assist technology. This exciting feature is an intuitive and user-friendly feature that Nissan is using as the foundation for their autonomous vehicles going forward. ProPILOT Assist is a driver assisting technology that helps lower the driver's workload by reducing the amount of acceleration, steering and braking input with certain driving conditions. Also offered with the 2019 Nissan Altima are additional features such as Safety Shield 360 and Rear Automatic Braking technology.

If you would like to learn more about the 2019 Nissan Altima coming to Glendale Heights, IL, be sure to contact us at Glendale Nissan. You can also reserve the new model today when visiting our website, as well as test drive the sedan when it arrives later this fall. 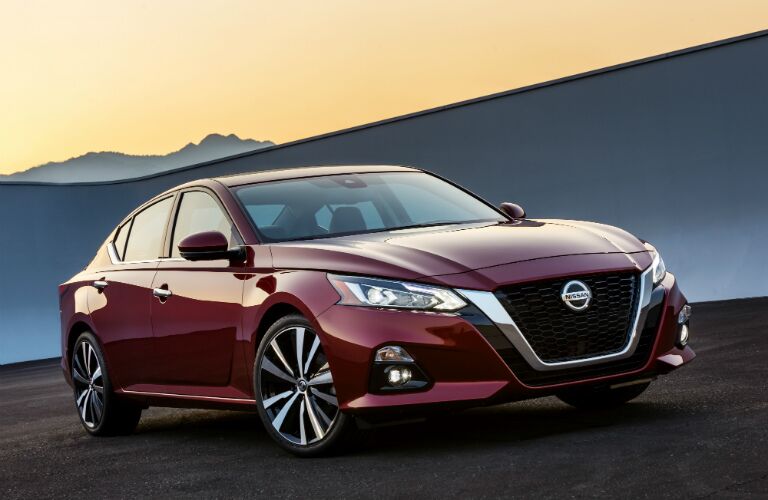 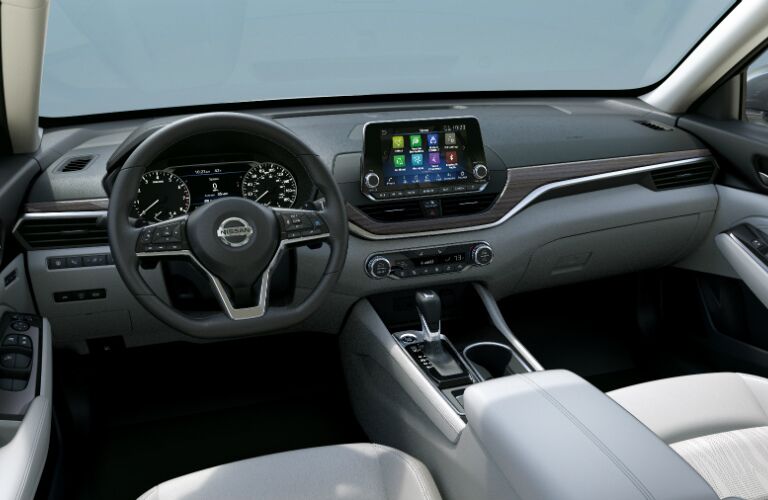 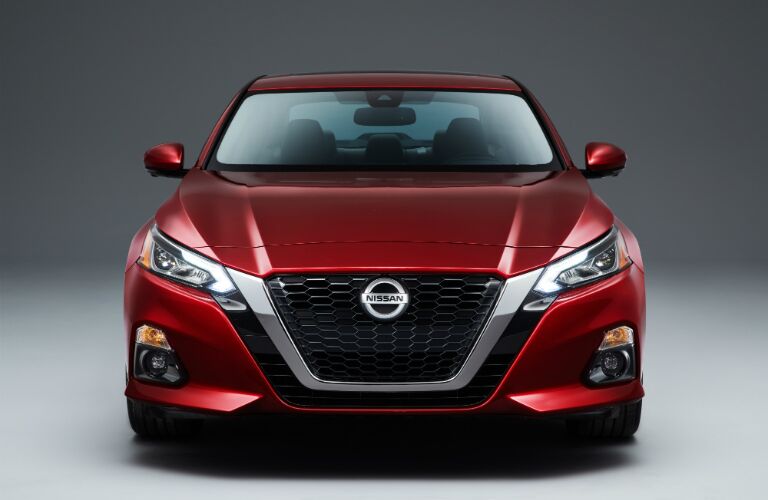 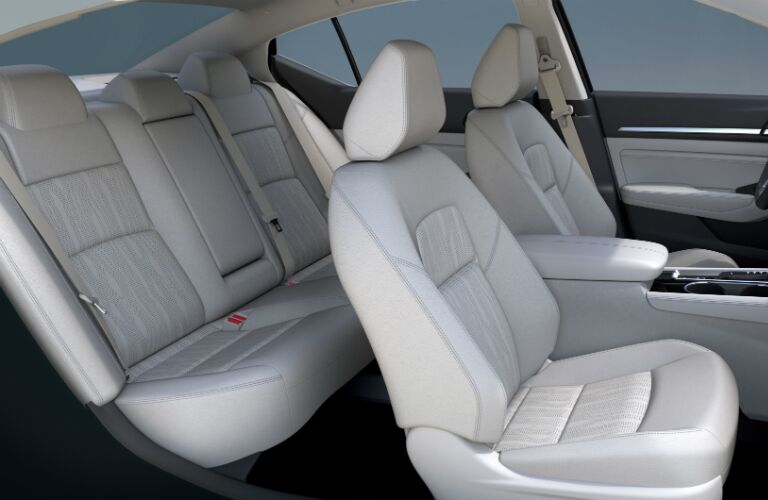