The landscape of the automotive world has changed quite a lot over the last 20 years, and in many ways it has been for the better. Drivers have learned just how much fun it can be to drive a larger model, both for the comfort of having more space and for the convenience of a higher ride height. It used to be true that there weren’t many efficient options on the market, which was a detriment to the success of these models, but advancement in engineering make SUVs more practical than ever, and crossovers provide a nice balance between roominess and maneuverability. In comparing the 2017 Nissan Rogue vs 2017 Toyota RAV4, shoppers find themselves debating among the top options out of the incredibly affordable segment. How do you choose between them?

When the Nissan Rogue was first released, it sort of flew under the radar. Last year, its popularity exploded, with sales exceeding the always-popular Nissan Altima. The Rogue has become a serious competitor, and it’s not difficult to see why. Where it counts, the Nissan either matches or exceeds everything that Toyota offers. MSRP? The Nissan Rogue starts off saving some serious money off the starting price, and then it continues to save owners as it offers better fuel economy at every trim. Both models now offer hybrid powertrains, but the Nissan Rogue Hybrid still manages to impress.

What about some of the other features you’d expect from a crossover? When it comes to power, the models are almost identical. The Toyota RAV4 offers a slight boost in horsepower, but the Nissan Rogue offers a little more when it comes to torque. In the end, most drivers will find any differences unnoticeable or negligible at best.

Cargo space is better in the 2017 Nissan Rogue, which will be appreciated for those who don’t travel light. It should also be noted that a third-row seating option is available in some trims for the Rogue, while the RAV4 offers seating for just five at all trim levels.

What will you do with the extra money you save when you choose the 2017 Nissan Rogue? When you stop by Glendale Nissan for a test drive, you may just find you want to jump up a trim level. You won’t know until you stop on by, so schedule a time today. 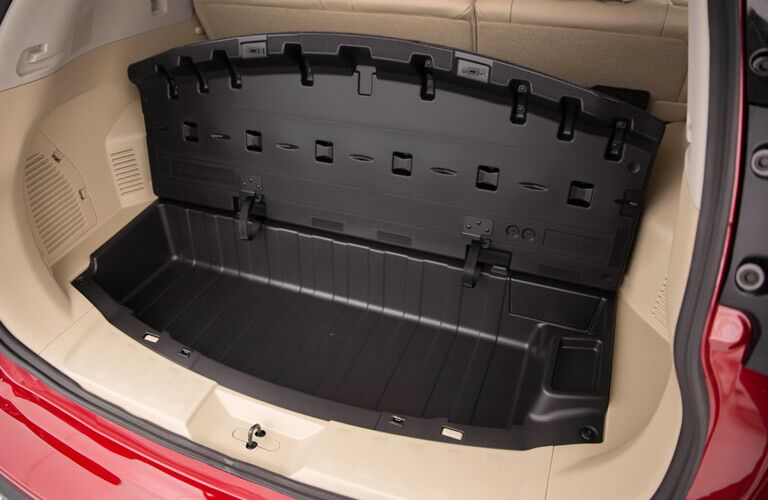 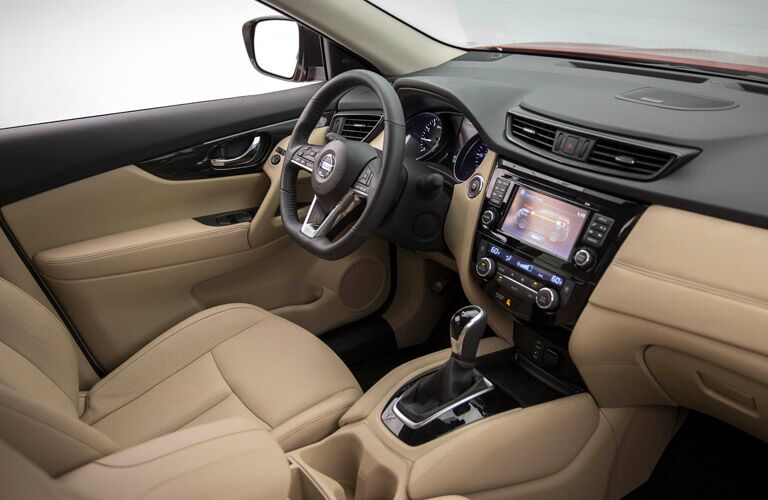 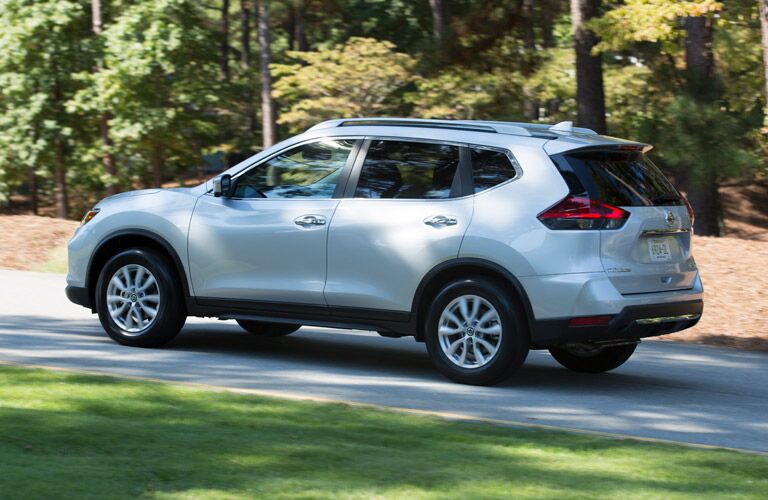 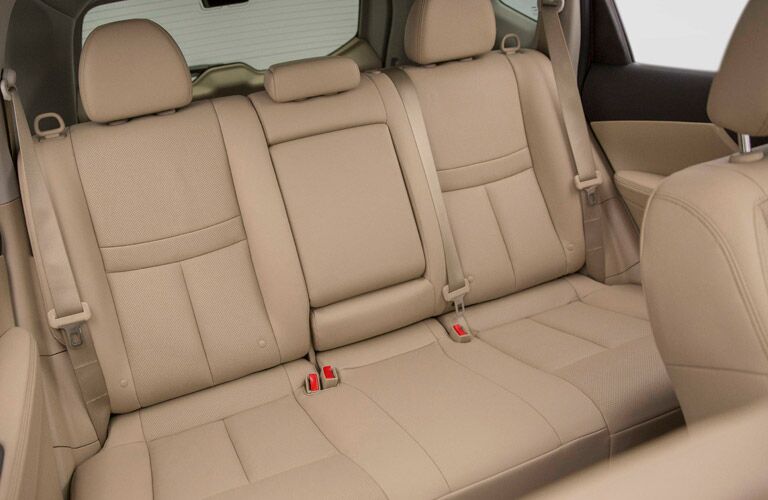