People who shop for a large SUV have a lot of demands. It’s a segment that has to appeal to a variety of different needs, even if shoppers are entirely different in their desires. Some families are only looking for the maximum amount of interior space, while others are considering a model that need to tow their boat. Whether you’re concerned with capability or simply looking for a comfortable ride, it makes sense to narrow your choices down to the 2017 Nissan Armada vs 2017 Toyota Sequoia.

Both Japanese automakers prove themselves with the vehicles they offer, but the 2017 Nissan Armada tends to have the edge when it comes to fuel economy, price, power and towing. In other words, it excels in all the areas that matter most.

Why you’ll love the 2017 Nissan Armada

It’s hard not to cast an eye on the 2017 Nissan Armada simply because it’s less expensive to start, and then slightly more efficient to drive. If that draws you in, the fact that the engine performance is slightly better may just be the reason that you continue to favor the model. These points are all just icing on the cake, as the difference in performance and fuel economy is just an edge better, rather than creating significant gap between the 2017 Nissan Armada and the 2017 Toyota Sequoia.

So what else is there to consider? Both models seat a total of eight, but towing capacity is weight significantly in Nissan’s favor. The Armada is rated to tow a maximum of 8,500 pounds, compared to a max of 7,400 pounds for the Sequoia.

What about comfort? The 2017 Nissan Armada comes standard with high-end features like built-in navigation, a rear sonar system, Bose premium audio and much more. Find out for yourself when you stop by Glendale Nissan for a test drive. 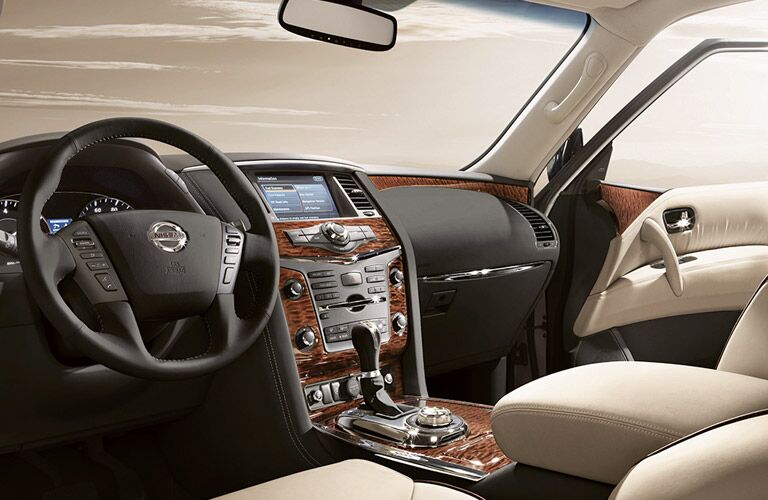 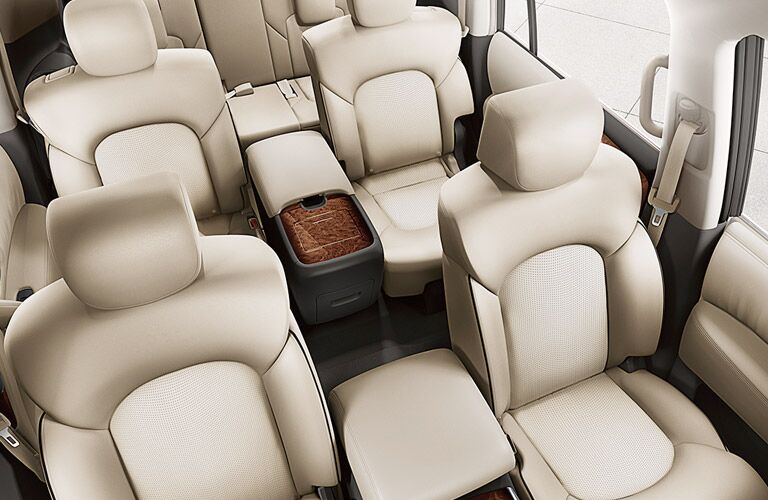