The Nissan Murano is nearly two decades old now, and it still has the traction to survive difficult times. The Honda Passport started production far earlier, but it spent many years out of production before being relaunched just back in 2019. These two mid-size SUVs are both from Japanese automakers and made to appeal to the North American market. Each one comes from a strong heritage, making them similar in many ways.

Where they diverge comes down to a few key points. The Nissan Murano aims at delivering the most comfortable ride for a family, where the Honda Passport looks and feels a lot more like it was designed to carry cargo more than people. Although each one has five seats, the Murano has a lot more planned for how those passengers will use its space. Also, the exterior of the Murano looks more exciting and fun compared to the utilitarian Passport. The chart below can help show off the differences better. 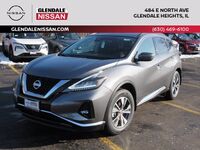 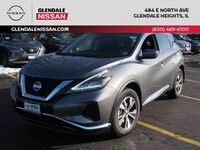 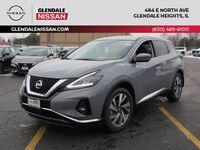 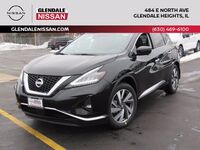 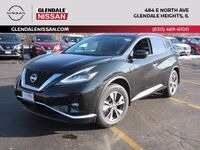 The Honda Passport perplexingly chooses to maximize on cargo space instead of rear passenger seating space. This is likely because the Passport is based on the three-row Honda Pilot. The Nissan Murano is smaller overall than the Passport, but it gives more generously to its rear passengers proportional to its overall size. There are also more speakers and an additional subwoofer for passenger entertainment. Although it has nothing to do with being a more passenger-minded vehicle, the Nissan Murano takes an edge with safety by having cameras all around it. The Murano will be a great fit for any family, especially those who travel often.

Other Features of the 2021 Nissan Murano 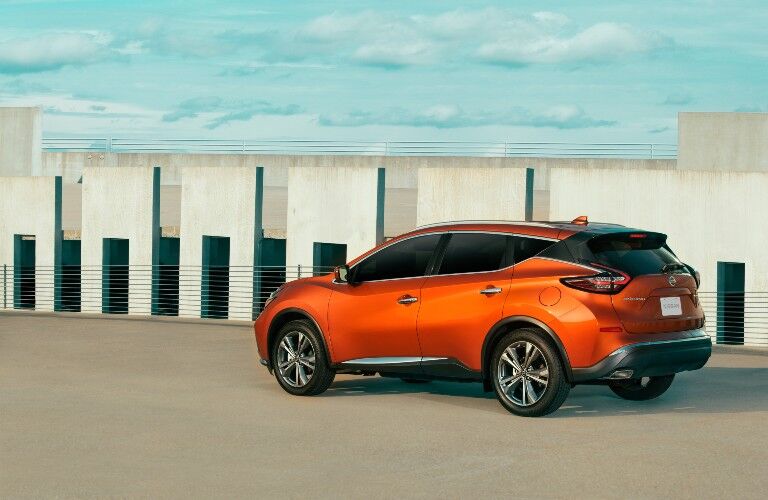 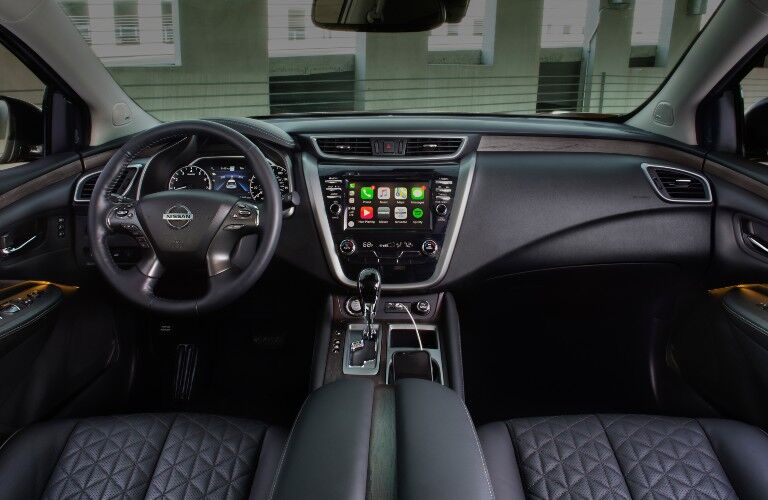 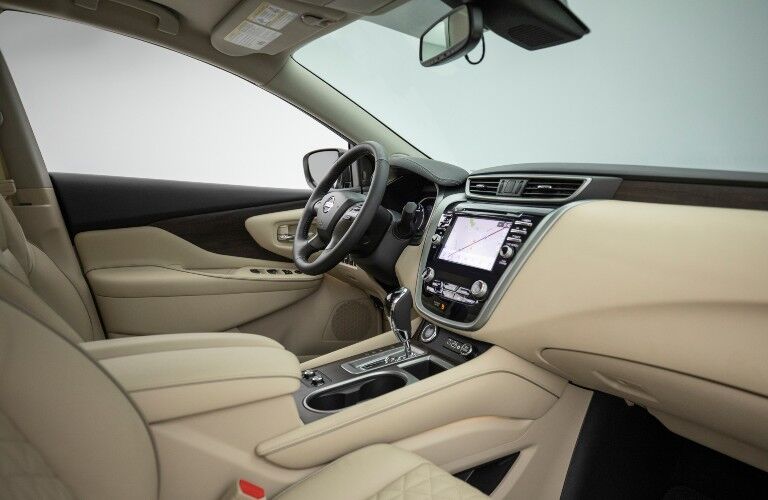 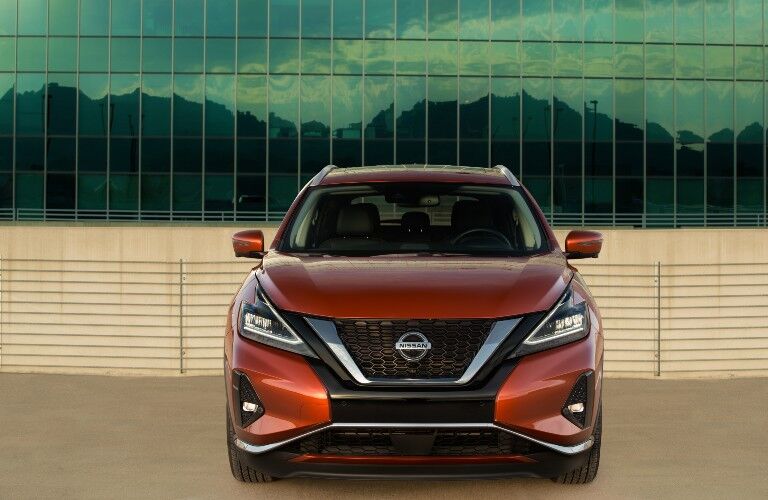