The most notable difference between the 2019 Nissan Altima and its predecessors is the availability of all-wheel drive for the first time. Every 2019 Altima model equipped with the 2.5-liter four-cylinder engine can be paired with the new AWD system. The 2019 Altima also features the world’s first Variable Compression Turbo engine, which is designed to combine the performance of a V6 engine with the fuel economy of a four-cylinder engine. 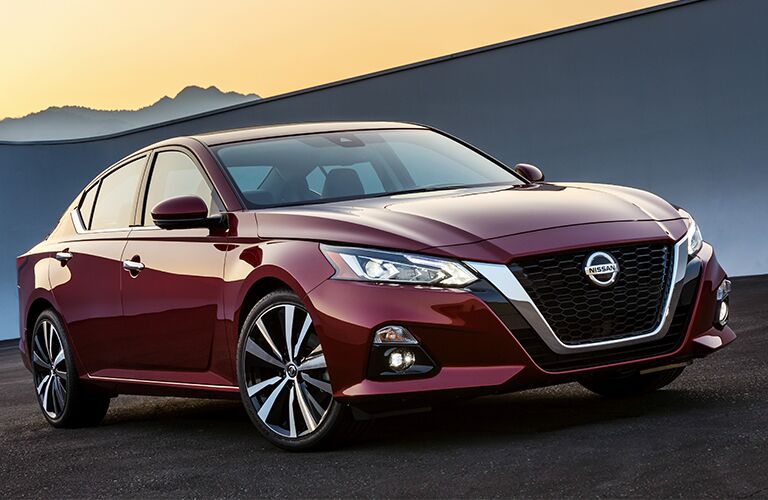 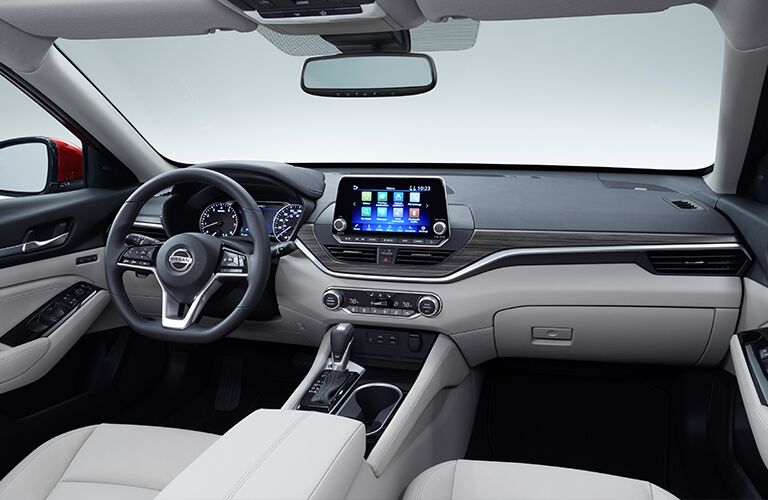 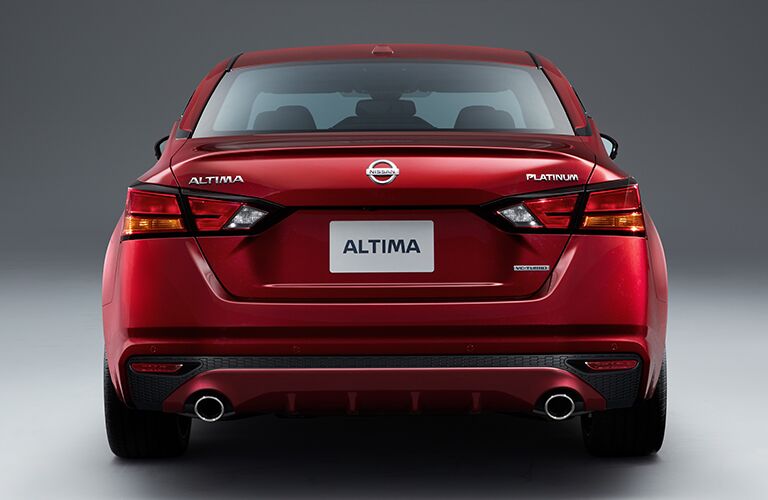 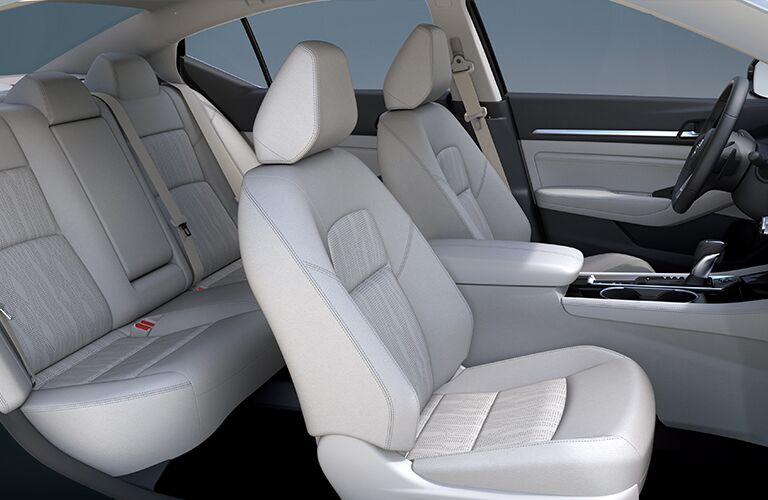