found its way out of the lineup. Never fear, and the 2018 Nissan Kicks is taking its place. Will you be just as thrilled by the new option? Comparing the 2018 Nissan Kicks vs 2017 Nissan Juke, it’s clear that the Kicks is meant to be more of a streamlined urban vehicle, while the Juke was something of a niche model. Especially because of its unique styling, which stood out from every other option on the market.

While we’re certain there are plenty of shoppers who will be sad to see the highly-recognizable Juke disappear as an option, there are plenty of highlights that make the all-new Kicks a contender for your attention. First, there’s the price. Though no official word has been offered on an exact starting MSRP, it is said to fall “well under $19,000.” Not bad for a compact SUV, right?

What to expect for the 2018 Nissan Kicks

One thing that should be noted is that the 1.6-liter 4-cylinder engine found in the new model won’t be turbocharged. At first glance, you’ll note that the model will have less horsepower, but it also doesn’t have the turbo lag you sometimes get. With a manufacturer-estimated combined fuel economy of 33 mpg, it’s also expected to be more efficient than the current Nissan Juke.

The 2018 Nissan Kicks, which is due for a summer release, takes many of its design cues from the Rogue and Rogue Sport. This gives the overall lineup a much more streamlined appearance. Though the Juke certainly drew attention when first released, it’s clearly time for a retirement and the Kicks promises to be the new option for couples and individuals seeking a roomy and modern option.

So what can you expect from the 2018 Nissan Kicks? The model will have three trim levels and is expected to include a variety of modern amenities, including standard automatic emergency braking, forward collision warning, intelligent automatic headlights, Bluetooth and more.

Curious about the 2018 Nissan Kicks? Contact us here at your Glendale Heights, IL dealership, Glendale Nissan. 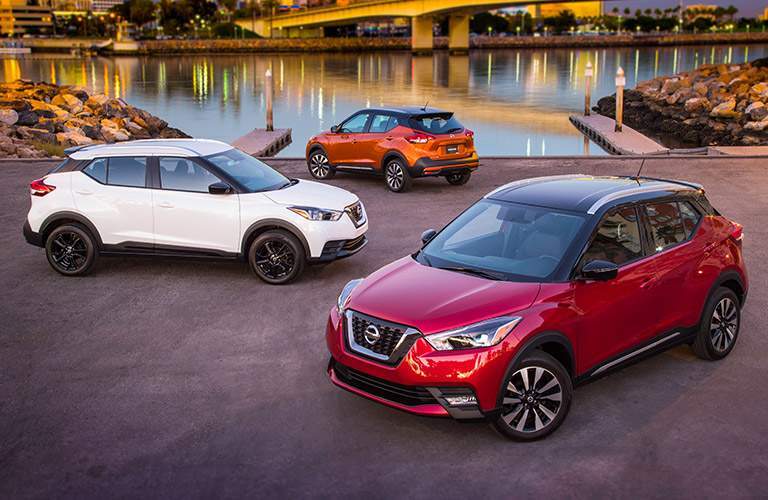 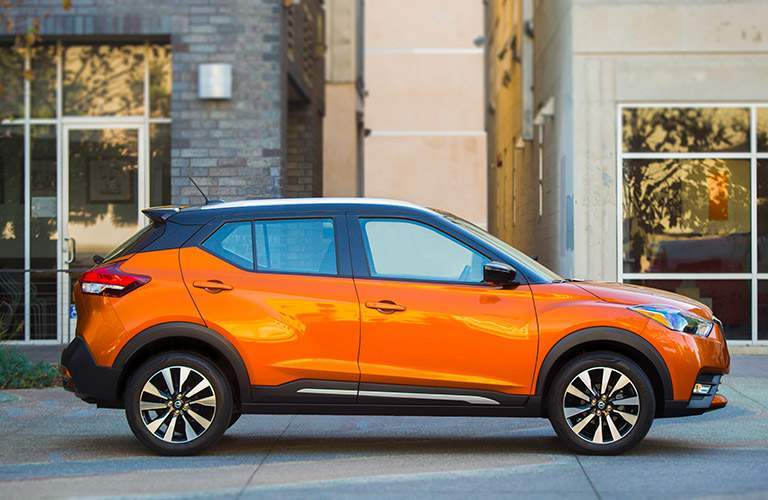 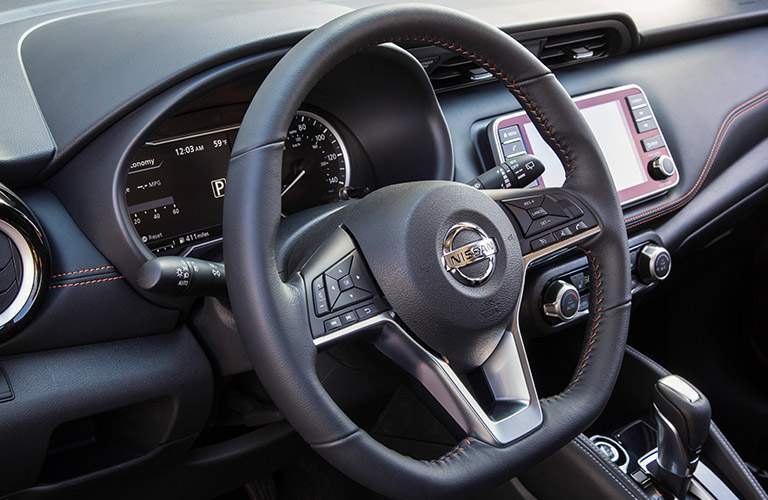 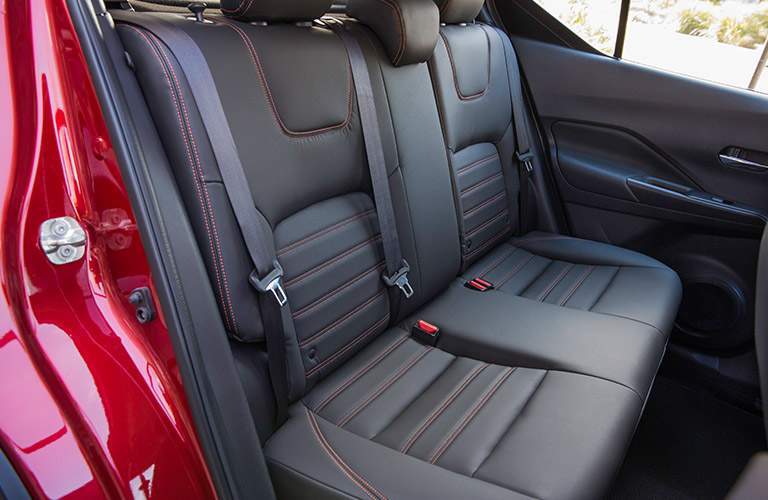