These days, it seems like you’re not meant to own a pickup truck unless you’re about to drop some gravel in the back while parked in a construction site. Not everyone is a contractor, and not everyone needs such an aggressive pickup truck. Two brands are bringing the segment back to simpler times, but which one is right for you? In comparing the 2018 Nissan Frontier vs 2018 Toyota Tacoma, we’re pitting two affordable models against one another. Which will you choose?

Naturally, we know your top concern is cost. When it comes to dollars and cents, there’s no selection in the pickup truck segment that can compete with the 2018 Nissan Frontier. Not only that, but the model is more efficient than the 2018 Toyota Tacoma. This means your overall cost of ownership offers natural appeal. It’s not just money that does the talking when it comes to automotive satisfaction, so what else is there to consider?

Once you dig a bit deeper, you’ll find that the 2018 Nissan Frontier isn’t so very different from the 2018 Toyota Tacoma, aside from that lower starting price and slightly better efficiency. Towing for the models is well-matched and unlikely to be a decision maker for anyone but those who plan ton frequently push their pickup truck to the very limit of its capability. Both vehicles are offered in what Nissan calls a King Cab and Toyota calls an Access cab, or a Crew cab in the Nissan and a Double Cab in the Toyota. Ignoring language, we’re talking a two-door pickup with less rear seat room, or a four-door with more rear seating.

Bed lengths are likewise almost identical, so you won’t see key differences in size or performance. After all, these pickups also offer a standard 4-cylinder or a V6 upgrade. You can see why the brands offer stiff competition against one another.

Which is why we think the 2018 Nissan Frontier has the upper hand. Why would anyone pay more for the Tacoma when you can save thousands of dollars and still have similar capability? The 2018 Nissan Frontier helps save you money by offering an inexpensive option that performs as it should and offers only the necessities, such as a rearview monitor, AM/FM/CD audio system, Bluetooth and more.

Wondering if the 2018 Nissan Frontier can handle the work you’ll throw at it? Stop by Glendale Nissan for a test drive. 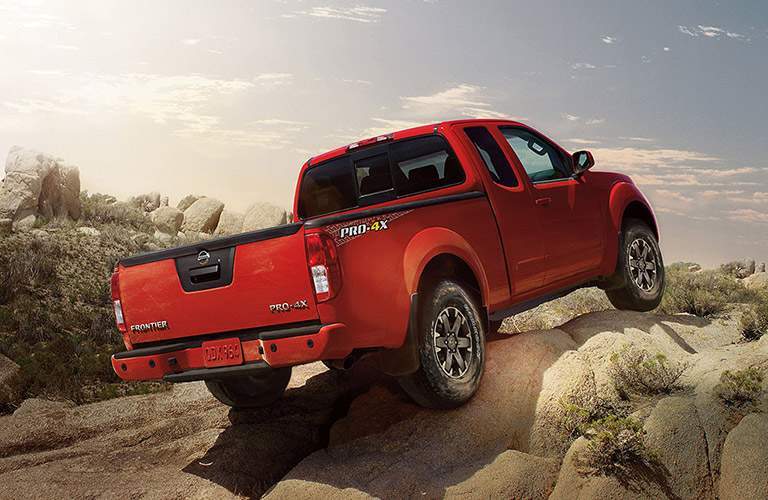 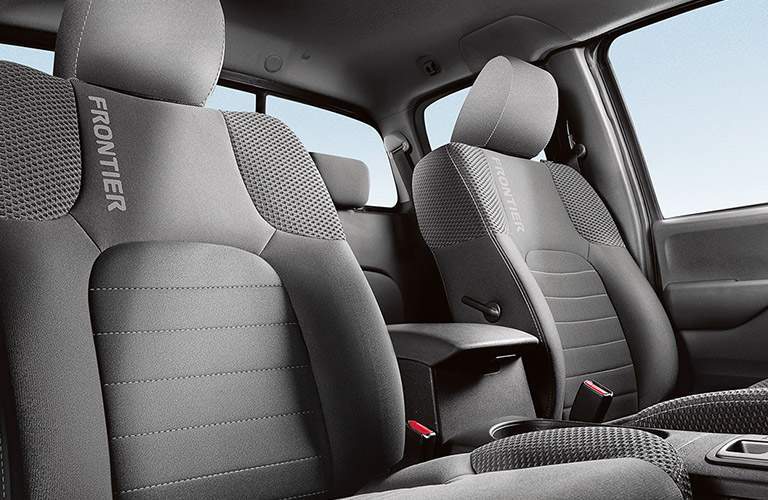 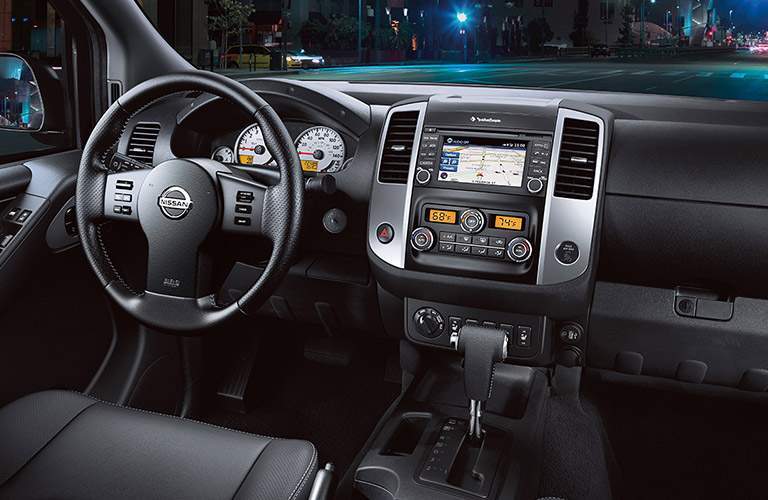 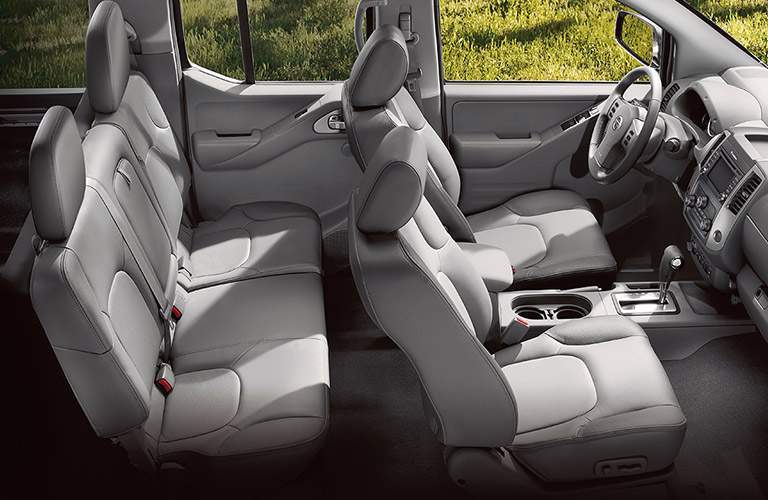