Squint your eyes, and the names almost look the same. It’s easy for consumers to get confused about the differences between the 2017 Nissan Versa vs 2017 Nissan Sentra simply because they sound so similar. It also doesn’t help that, at first glance, the models seem comparable in size. So how do you decide between them?

The first thing you should know about the Versa and Sentra is that the Versa is a subcompact model, while the Sentra is a compact. What this means for you is that the Versa may appear similar in images, but it is noticeably smaller in person. Don’t get us wrong, it’s a smart buy for those on a budget, urban drivers and anyone who wants a fuel-sipping vehicle. However, if you’re a taller driver, you’ll definitely want to consider going up a size with the 2017 Nissan Sentra.

What’s the difference between the Nissan Versa and Sentra

As you can see from the chart, there are quite a bit of differences between the 2017 Nissan Versa and 2017 Nissan Sentra. We have to admit, the Versa gets a gold star when it comes to its starting price, and its fuel economy is equally impressive. The base trim gets an EPA-estimated 27 city and 36 highway mpg rating and is paired with five-speed manual transmission, but the optional CVT boosts fuel ratings to 31 city and 39 highway. The 2017 Nissan Sentra offers up comparable numbers at 27 city and 35 highway with its standard six-speed manual, or 29 city and 37 highway with the optional CVT.

Sitting in between the Versa and Sentra is the Versa Note, which is a hatchback version of the Versa. Though considered a different model, it might be another option worth considering for those who are most interested in gaining more cargo space, without losing out on the convenience of easy maneuverability through city streets.

Then again, there’s also the issue of power. For this model year, the Nissan Sentra now offers the SR Turbo and Nismo trims, which come with the 1.6-liter turbocharged four-cylinder that delivers 188 horsepower and 177 pound-feet of torque.

Still not sure on which option is right for you? Stop by Glendale Nissan to compare these models in person. 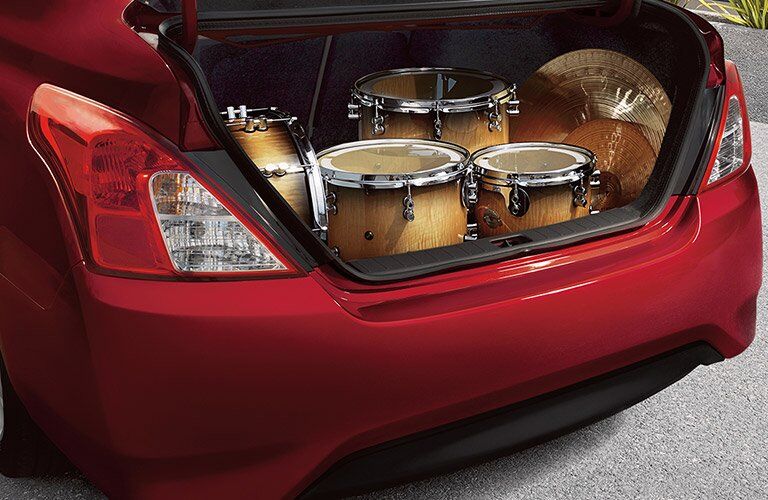 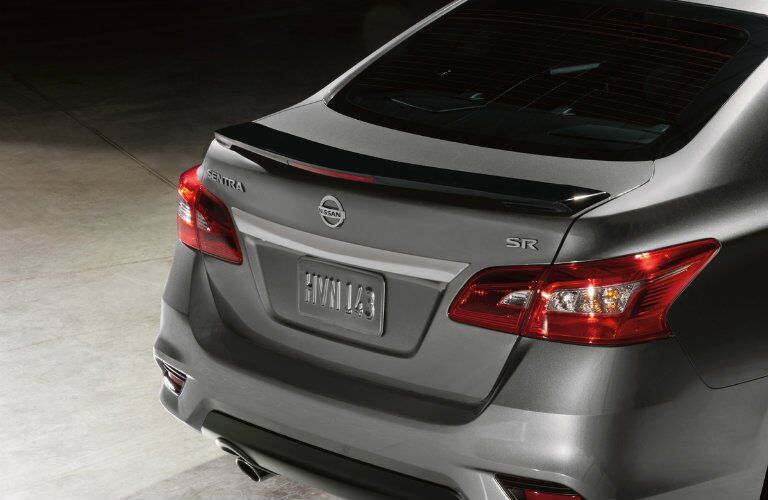 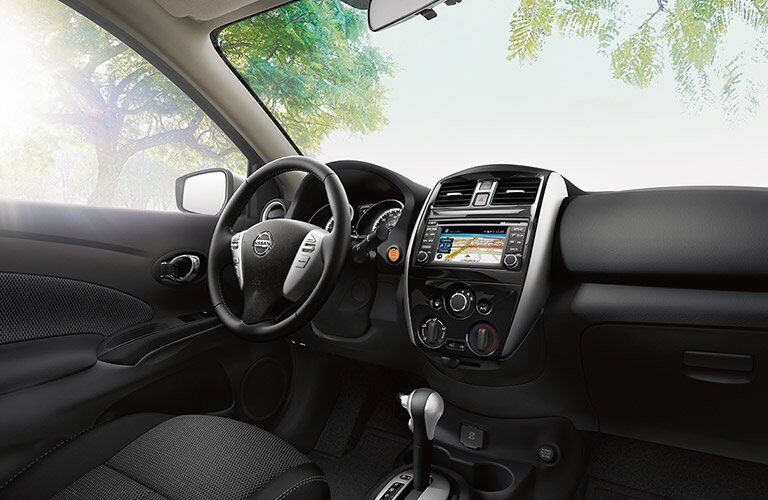 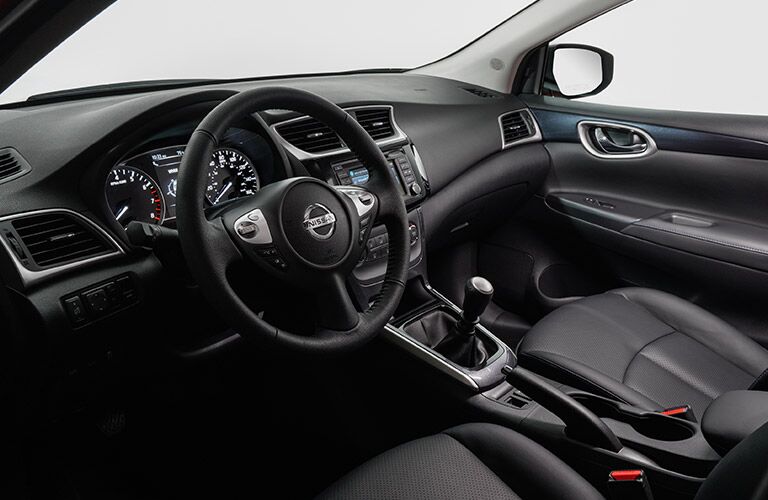