When did pickup trucks become luxury vehicles? We’re not talking about features or materials, but the fact that so many of them are far too expensive for your purposes. This is a segment you expect to get dirty. You might scratch the paint. The last thing you need is to spend an arm and a leg on a model that is meant to handle dirty jobs. Which is why the 2017 Nissan Frontier S holds so much appeal for Glendale Heights IL drivers.

You can’t beat the 2017 Nissan Frontier when it comes to affordability, as the S trim level comes in at a starting MSRP of just $18,390. The model comes in a total of six trim levels, with Crew and King Cab configurations and available with either a 2.5-liter 4-cylinder engine or a 4.0-liter V6, depending on the trim level you select. Today, we’re focusing on just what is offered in the base trim level. After all, that’s the vehicle that offers such an appealing price tag.

How does the Nissan Frontier S compare to other trims?

We won’t sugarcoat it for you: the S trim level is as barebones as it gets. It’s not that Nissan doesn’t offer plenty of features, but the base trim is for those who are truly seeking an inexpensive option and don’t want to be forced to pay more for something that isn’t needed or wanted. You’ll note that some features that are typically found on a base trim are missing. A/C, cruise control, power features – these are all available, but only if you choose the S Crew Cab or move up to the second trim level, the SV.

Capability figures are also based on choosing the S King Cab, but you’ll find that the S Crew, paired with a V6 engine, can tow up to 6,630 pounds with a max payload of 1,480 pounds when paired with an automatic transmission and a 4x2 configuration.

Is the 2017 Nissan Frontier S trim level worth it? The price tag is appealing, and it’s a solid choice for someone who wants a new truck for basic capability. Higher trim levels, like the SV, open shoppers up to more standard features, and the King Cab is still reasonably priced with a starting MSRP of $22,960. The best way to decide whether you want to upgrade is to stop by us here at Glendale Nissan and take a test drive. 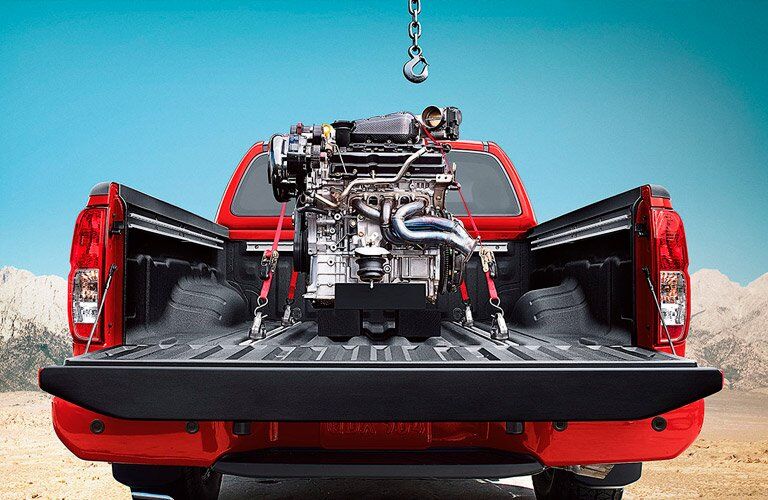 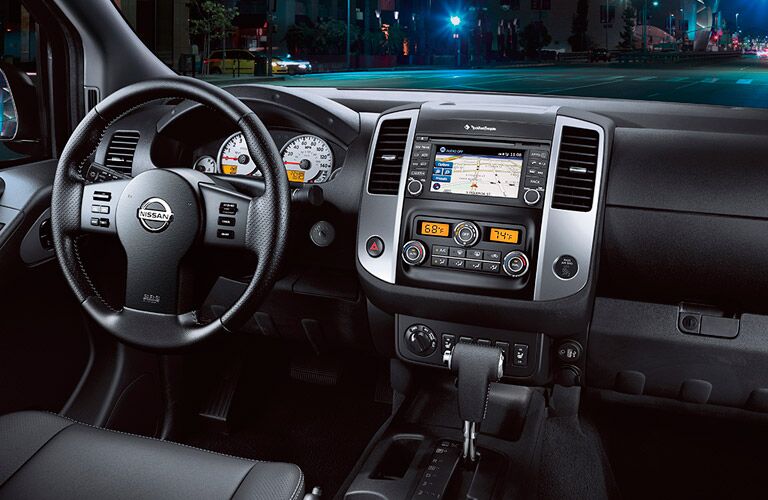 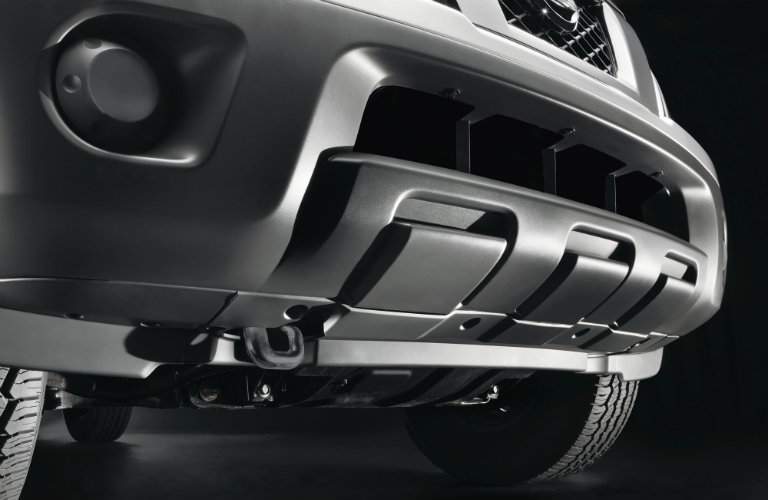 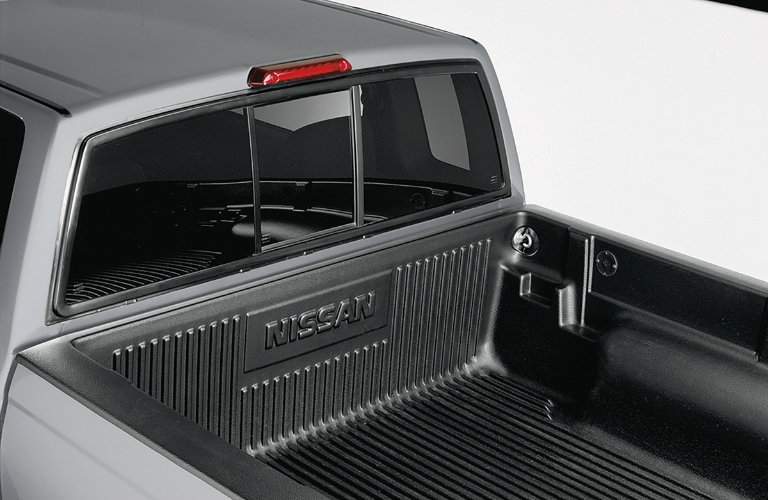