They say judging something by its looks is superficial, but isn’t that how it’s always been when it comes to the automotive industry? Perhaps back when there were only a handful of models, shoppers where feeling fortunate just to be rid of the horse and buggy, but competition quickly became fierce, and every motorist now finds themselves looking for a model that strikes all the right tones when it comes to the appearance department.

Now, it’s true the 2017 Altima SR Midnight Edition model really only differentiates itself with bold, black accessories that provide a compelling appearance, but the additional cost is less than what you’d pay for all-black wheels alone. If you planned on upgrading parts anyway, Nissan’s OEM wheels, mirror caps and rear spoiler are all coming in at a flashy deal. The Altima SR Midnight also happens to come with LED headlights and remote engine start, just to sweeten the deal.

The Midnight Edition package was previously only offered on the Maxima, but it earned such an interest that it only made sense for Nissan to expand its availability to other popular models like the Altima. But not everyone wants a pure, Super Black car. Which is why the 2017 Nissan Altima SR Midnight Edition comes in four color options: Super Black, Pearl White, Gun Metallic and Cayenne Red. Each choice perfectly highlights the lines of the Nissan Altima and pairs well with the black accessories.

How do you get behind the wheel of the Nissan Altima Midnight Edition?

You’ve seen the pictures, you’ve read the specs and now all you want to know is how you can get your hands on the 2017 Nissan Altima SR Midnight Edition. Here at Glendale Nissan, we like to stay on top of all the latest options and appealing packages offered for Nissan models. We already have many of the Midnight Edition models available right here in our showroom, but if we don’t, we can certainly get it for you.

The SR Midnight Edition is a mid-trim for the Altima model, and it comes with the 179 horsepower 2.5-liter four-cylinder engine paired with the Xtronic CVT transmission with paddle shifters and manual shift mode. Not only is the model fun to drive, but now it’s even more head-turning than ever before. Stop by Glendale Nissan for a test drive, or give us a call to learn more about availability. 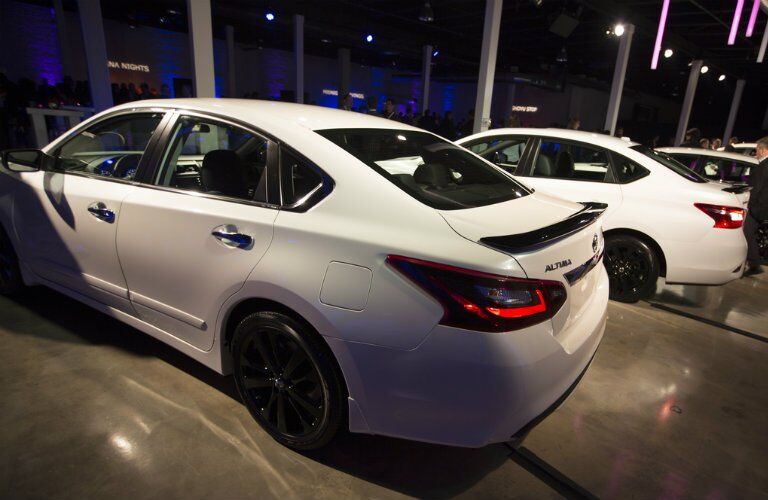 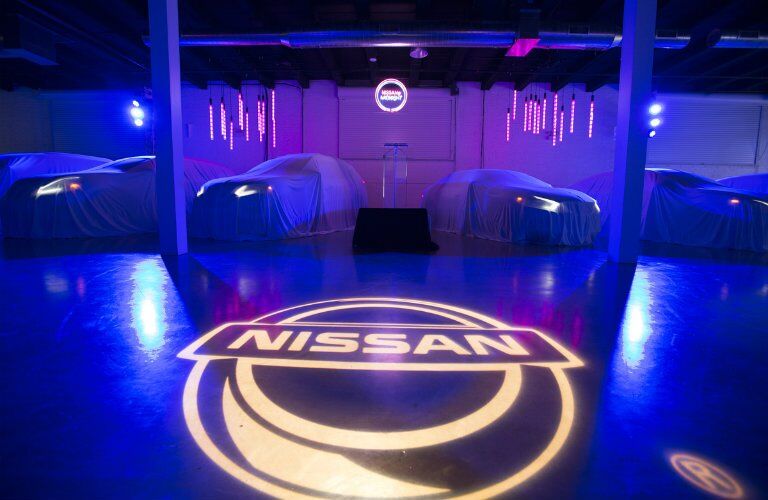 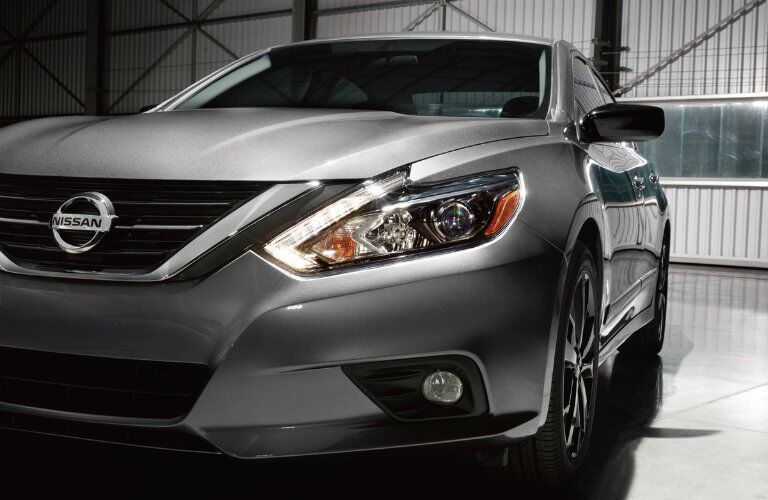