The Nissan Altima. It’s been around the block more than a few times, has topped the safety charts, and has received numerous awards and accolades from various automotive sources. Here in 2017, the Altima continues to be Nissan’s best-selling vehicle as well as one of the top choices in the entire midsize segment. What is it that has helped the Nissan Altima to climb to the top of its class and comfortably remain there? The first thing that someone notices about a car is its exterior, so let’s begin with design.

For starters, more drivers than not prefer something that looks sporty and the 2017 Nissan Altima in Downers Grove, IL not only looks the part but its performance lives up to its style. Its new V-motion grille and the LED accents on the sweptback boomerang headlights give it an aggressive expression. Eye-catching chrome accents and deep curves help the Altima’s sleek body to be even more aerodynamic. But that’s not all...there is more to the Altima than its handsome and athletic looks… 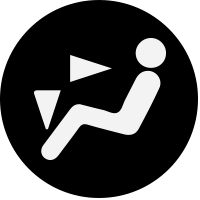 The difference in a couple of degrees can make a large difference in cabin comfort; that’s why the Nissan Altima features dual zone climate control. The driver and front seat passenger are able to set the temperature while large rear air vents will keep those in back comfy as well. 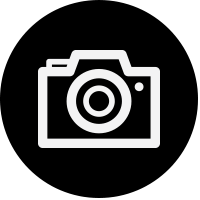 Keep useful information directly in front of you. Located back behind the steering wheel is a small screen that will monitor and tell you each tire’s pressure, how many miles are left in the tank, what song is playing, the temperature, who is calling, and even give turn-by-turn directions. 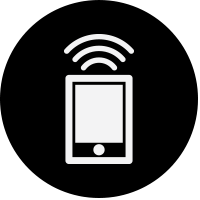 Whatever you like to listen to, whether it be songs, personal playlists, audiobooks, podcasts, or even the news, make sure it’s coming through as crisp, clear sound, The Bose Premium Audio System comes with nine speakers and are custom-tuned to the cabin’s acoustics that even make “The Wheels on the Bus” sound, not-so-bad. 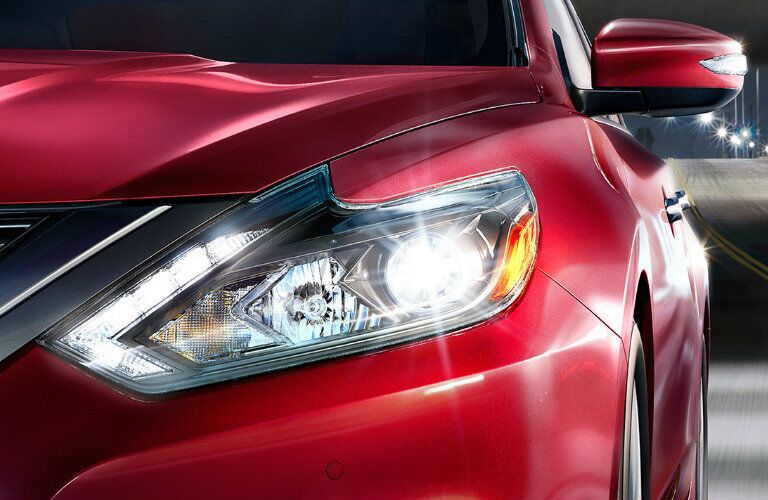 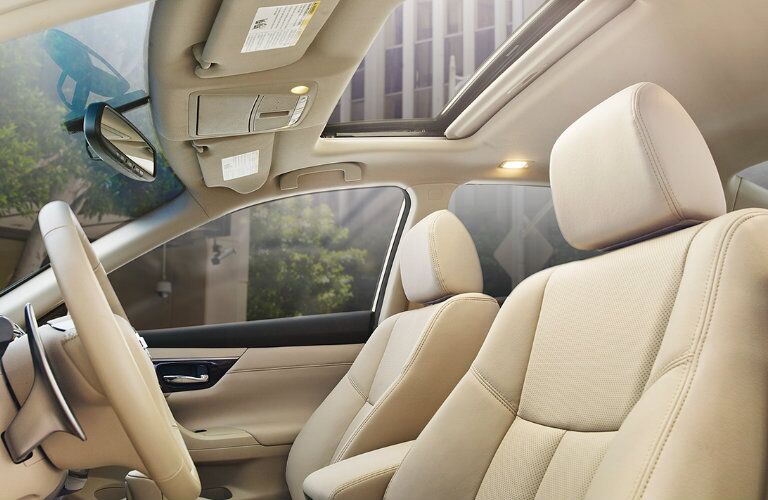 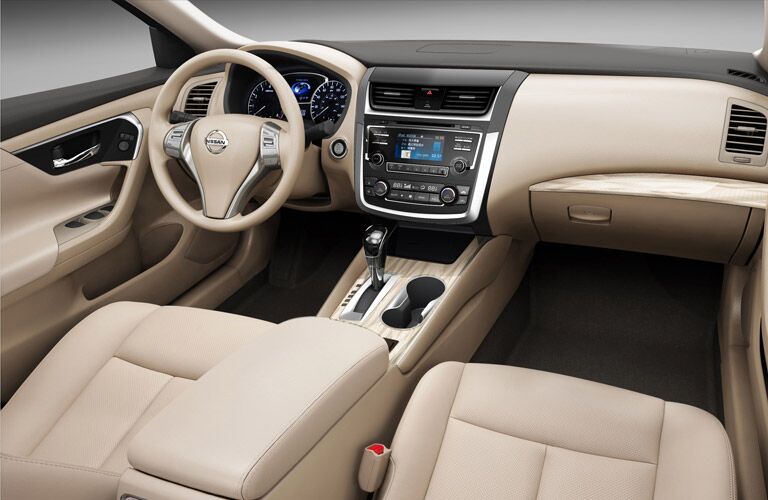 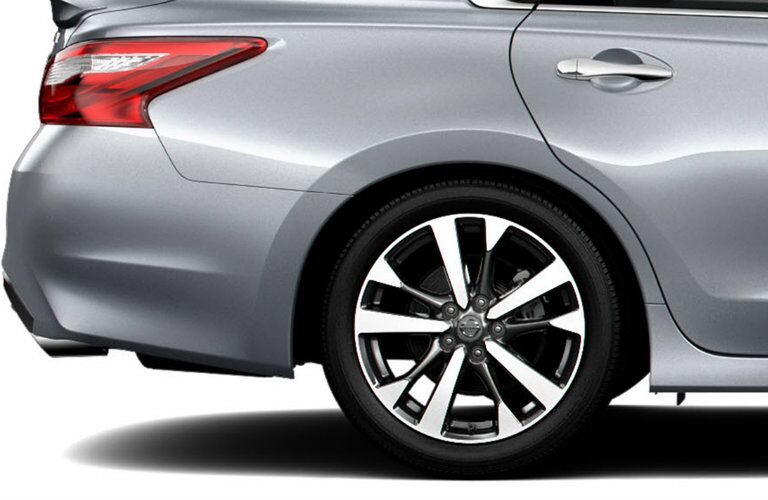 2017 Nissan Altima: Ahead of the Game is Where it Remains

Options are always an important part of buying a new vehicle. At times it can become overwhelming, but the alternative to this “problem” would be having a limited number of choices and being forced to settle for something less. The 2017 Nissan Altima not only offers plenty in the way of different model versions, but also in options, packages, colors, and engine choices.

Engine Options: The 2.5 Nissan models are powered by a 2.5L 4-cylinder engine which is capable of producing 179 horsepower. Even with this impressive amount of power beneath the hood, the Altima excels both in the city and on the highway, earning 27 city/ 39 hwy mpg. The 3.5 Altima models house a larger and more powerful engine; the 3.5L V6 balances the desire for performance and the need for fuel efficiency. (270 horsepower and a fuel economy rating of 22 city/ 32 hwy mpg)

Safety: Something that never should be sacrificed in a vehicle is safety and the 2017 Nissan Altima doesn’t let any features slip by the wayside. Year-after-year the Nissan Altima has earned perfect scores according to the safety and crash tests issued by the NHTSA and IIHS. Nissan Intelligent Safety Shield Technologies are also available which include systems such as:

To learn more about the 2017 Nissan Altima or to have any questions answered, we would like to welcome you here to Glendale Nissan. We also invite you to sign up for a test drive while you’re here today!