The Nissan Titan isn’t the new kid on the block when it comes to competing in the light duty pickup truck realm–but the Titan XD is the exception to the rule, breaking the traditional molds of midsize, half ton, and heavy duty trucks.

Bridging the gap between half ton and heavy duty, the diesel-powered Titan XD takes on one of America’s finest pickups. See how the all-new 2016 Nissan Titan XD vs 2016 Ford F150 plays out; Glendale Heights truck-buyers just might be surprised by the outcome.

Let’s get this squared away first. There is a difference between the 2016 Nissan Titan and Titan XD. The XD is being released first and is the first of its kind, filling the gap between half ton and heavy duty. To compete with the Titan XD’s mighty diesel, Ford does have a 5.0L V8 gas-powered option that boosts horsepower up into the 300-range.

Maximum towing for the aluminum-bodied Ford F150 ranges from 7,600-12,200 lbs when properly equipped. The Titan is built to tow and haul; new truck bed innovations like the Utili-track cargo system and integrated gooseneck truck hitch are meant to help you better manage your daily jobs more efficiently.

2016 Nissan Titan XD: An Interior Fit for a King

Innovation didn’t come to a halt after the installation of the Cummins Turbo diesel–Nissan was just getting started. Throughout the five available models, the 2016 Nissan Titan XD shows off its intelligence and capability at all levels. Rugged meets refined and the quality of materials used throughout the interior is something you can not only see but feel as well. Before even climbing into your truck to head to work, hit the Remote Engine Start System with Intelligent Climate Control on your Nissan Intelligent Key and have the cabin warmed up or cooled off to your ideal comfort level.

Just within reach of your fingertips is the premium-designed climate control system and full-color 7-inch display. You and your co-pilot will never have to worry about fumbling around with buttons or dials, and those in the rear seats will have plenty of room with the flexible seating. Flip the back seats forward and turn them into a virtual workbench. Keep your phone, laptop, and any other gadgets fully charged with the conveniently located outlets too.

With so many innovations in the all-new 2016 Nissan Titan XD, we’ve merely scraped the surface. Take the latest Titan for a test drive; sit back and relax in the durable water-resistant seats, and explore the intelligent and powerful capabilities of Cars.com Best Pickup Truck of 2016. 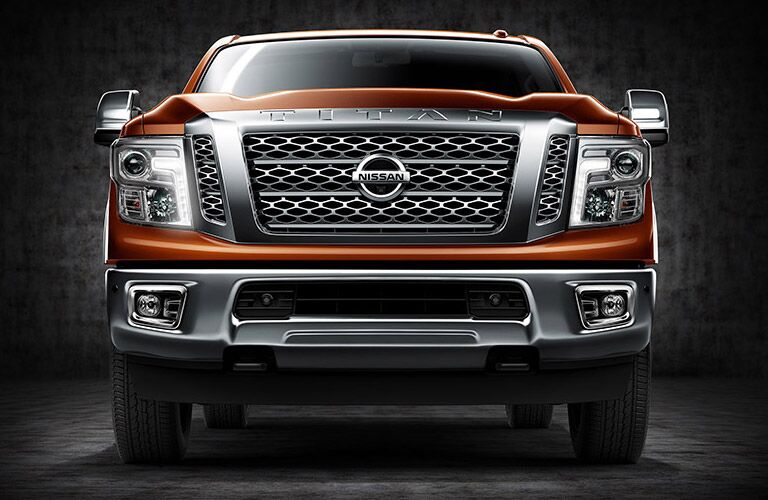 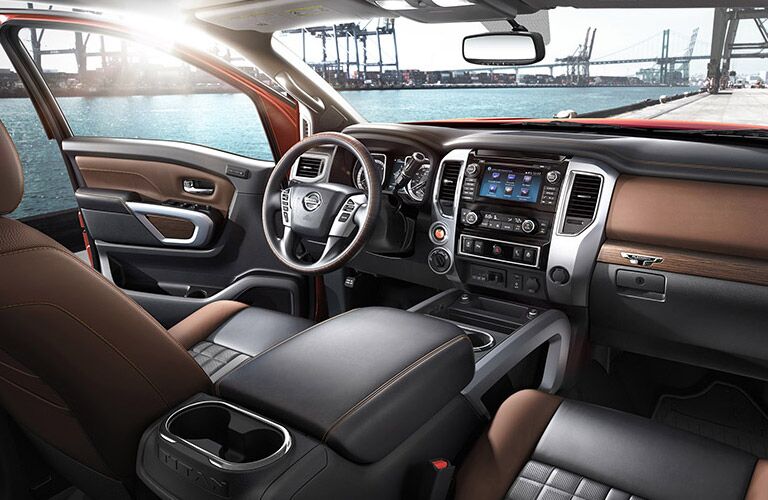 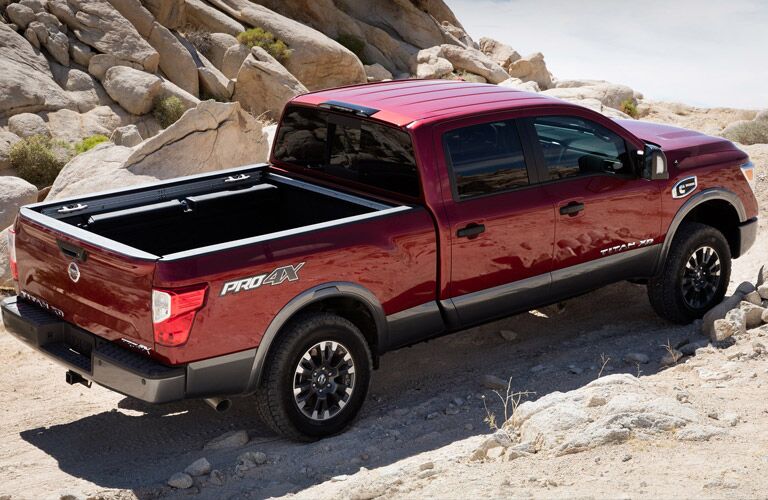 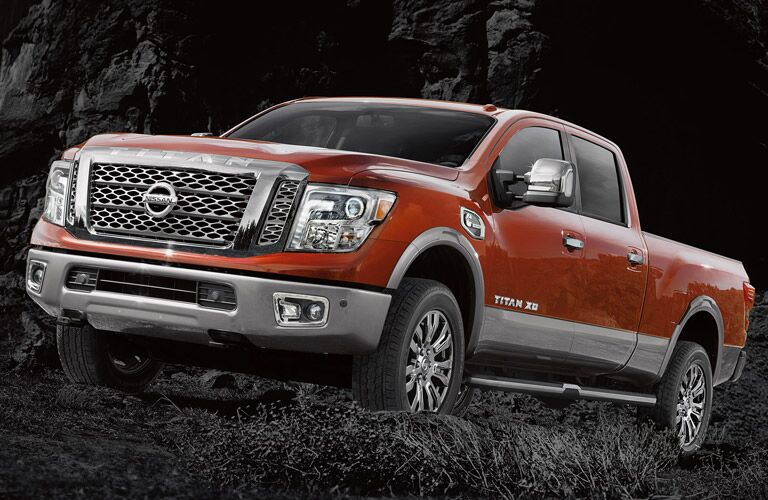