The 2016 model year is a big one for sedans. Many vehicles have had redesigns to provide newer, more modern options for new car buyers. Whether you're someone looking for a compact or mid-sized sedan, you can be sure there are plenty of fantastic choices available to you. As for the compact segment, the Nissan Sentra and Honda Civic are two vehicles that have had major redesigns. Both 2016 models look much more modern with sleek styling that follows in the footsteps of their bigger mid-sized sedan siblings.

Though the redesigns of the 2016 Sentra and 2016 Civic are the most exciting parts of these sedans, both vehicles also have a lot of great features, incredible performance, and high-efficiency which are just as impressive. In fact, if you're someone trying to choose between each compact sedan, it can be incredibly difficult. Each vehicle has their own advantages over the other and ultimately it is a very close contest. So, to help you decide which vehicle is the better option for you, we'll take an in-depth look at the 2016 Nissan Sentra vs 2016 Honda Civic. Let's see how these two compact sedans compare to one another.

If you look closely at the stats of the 2016 Nissan Sentra and 2016 Honda Civic, it can be difficult to choose between them. The Nissan Sentra has a much more affordable price tag, while the Honda Civic has an engine that's a little more powerful. The Sentra's base city fuel economy is higher than the Civic's, yet the Civic's efficiency numbers are better for its higher trim levels. Both vehicles also have a lot of great similar available features as well, like driver assistance systems, 17-inch alloy wheels, LED headlights, a rearview monitor/camera, smartphone connectivity, and much more.

Depending on what is most important to you, one of these two vehicles will probably stand out more. If you are still torn when trying to choose between the 2016 Nissan Sentra and 2016 Honda Civic, the best way to decide would be to see them in person and possibly even take each for a test drive. To find out more about the 2016 Nissan Sentra and its availability, we recommend reaching out to our staff here at Glendale Nissan. 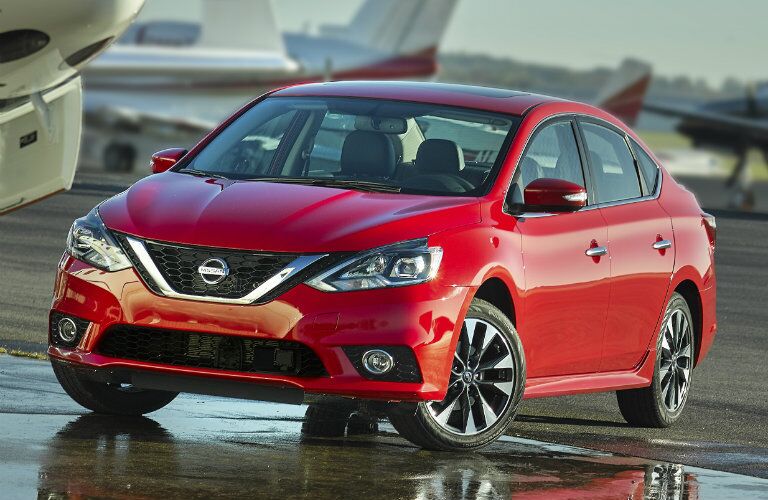 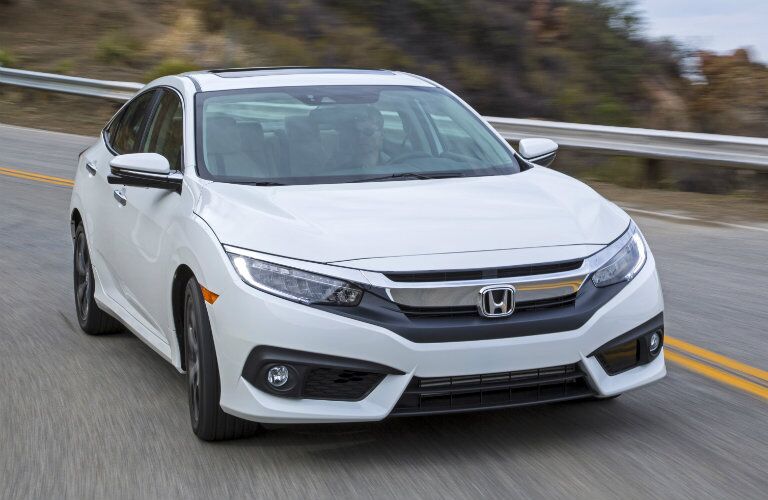 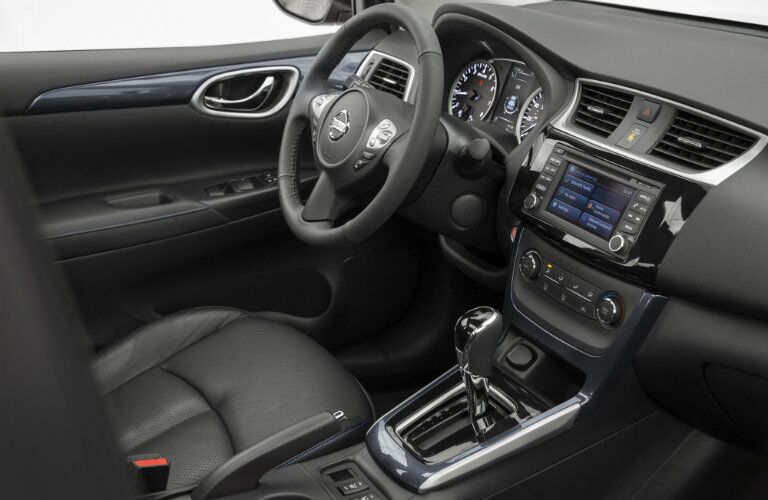 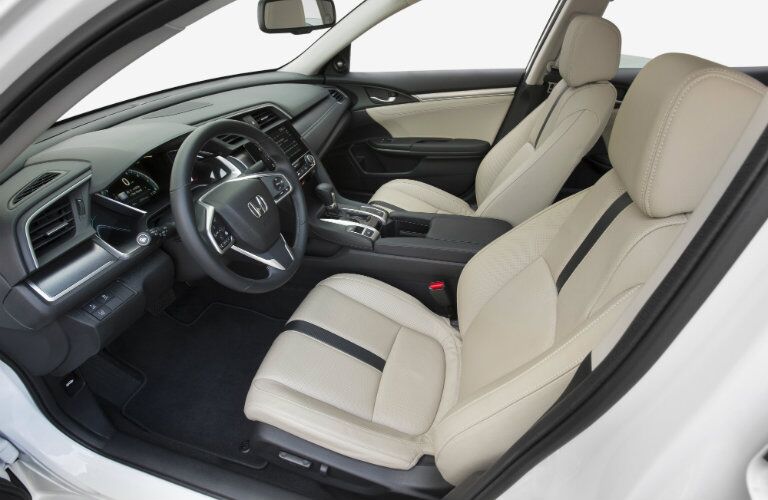