Calm, cool, and compact. The 2016 Nissan Sentra SL in Glendale Heights, IL sits at the very tippy top of the trim level lineup; below it in descending order is the: SR, SV, FE+ S, and S. As a new vehicle, the Sentra sets its price lower than most competitors, well below $20,000 and is equipped with all of the standard features you would hope to be included on a sedan.

Without feeling as though you have to compromise and step up to a midsize sedan, something larger than what you’re looking for just for technology and safety features, the top-of-the-line Sentra SL and be equipped with it all. The Nissan Sentra gives the competition a run for its money as it tops the safety charts, boosts its value, and remains a comfortable commuter car. 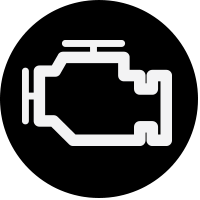 From bottom to top, the 2016 Nissan Sentra lineup is equipped with the same efficient, yet mighty 4-cylinder engine. It produces 130-horsepower and is capable of earning 30 city/ 40 hwy mpg. 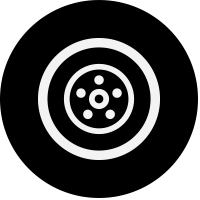 Compared to the base Sentra that comes with 16-inch steel wheels, the SL upgrades to alloy ones for a more sophisticated finish. (The sporty SR model has 17-inch alloy wheels of its own.) 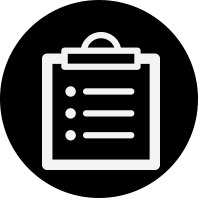 An impressive award for a smaller sized sedan to earn, the Nissan Sentra tops the safety charts. Standard features and available, preventative technology, give a driver peace of mind and protection under a variety of circumstances 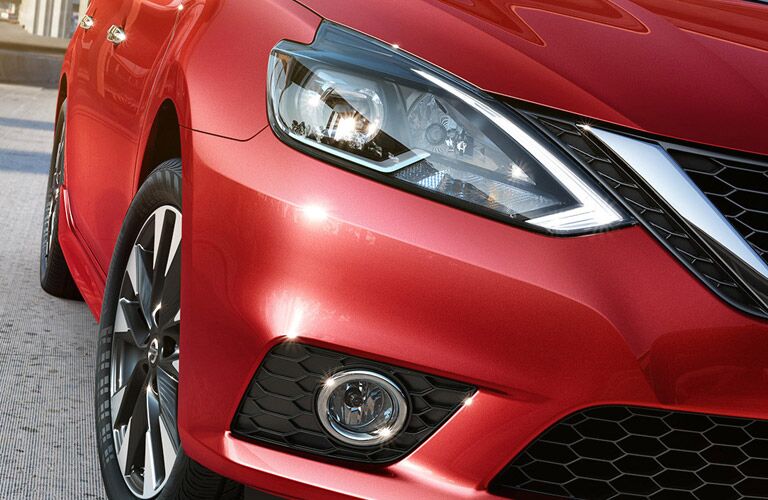 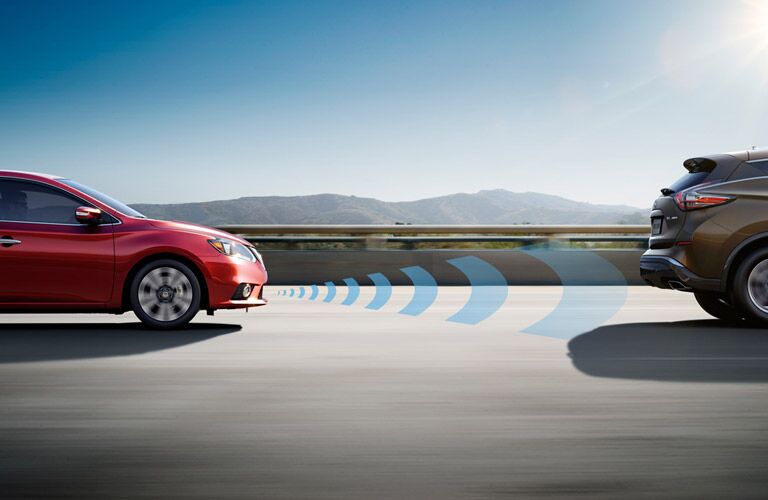 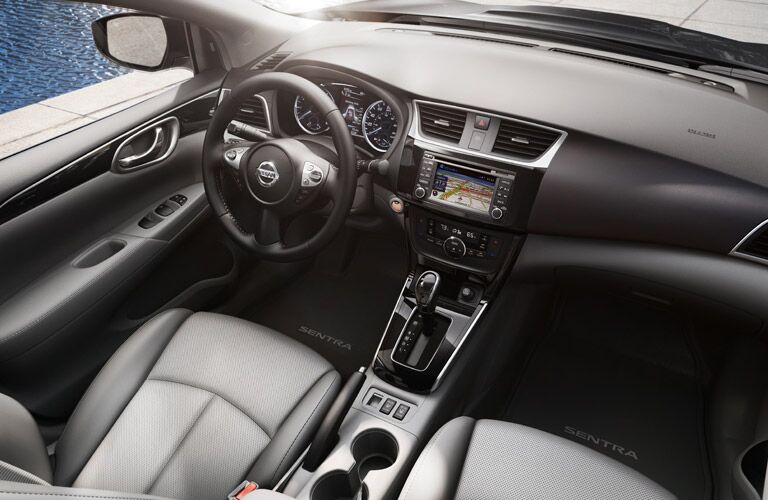 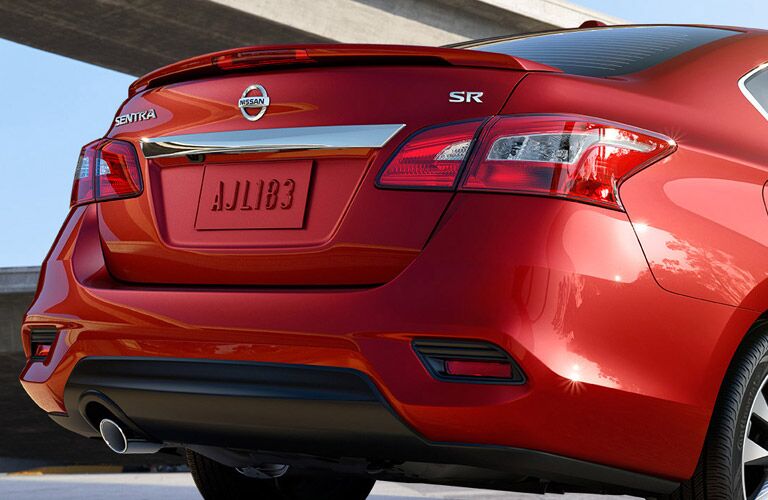 The 2016 Nissan Sentra isn’t geared toward one specific type of driver; it’s flexible enough to serve the needs of all different drivers. And while the Nissan Sentra is smaller than the midsize Altima, it doesn’t cramp its passengers or sacrifice cargo space.

In fact, the 2016 Sentra SL creates up to 15.1 cu-ft of cargo space and can comfortably seat five adult passengers. As for special features included on the Sentra SL, the technology greatly upgrades while including all features from the trim levels below: