Of all the segments of the automotive industry, the compact SUV and crossover segment may very well be the most popular. It’s understandable why so many drivers choose these vehicles, which generally offer high fuel economy ratings despite their high performance and capability. Two of the most popular models in the compact SUV class are the Nissan Rogue and Toyota RAV4. Both have risen above the majority of the competition by taking the benefits of a crossover vehicle and making them better.

So is the Rogue or RAV4 the best choice? The best way to understand how these vehicles compare is to take an in-depth look at the most recent models. Let’s compare the 2016 Nissan Rogue vs 2016 Toyota RAV4. Both crossover models actually have quite a few things in common. The Rogue and RAV4 both offer a 2.5-liter, 4-cylinder engine and the option of all-wheel drive. Each vehicle also has many available cutting-edge features like a state-of-the-art infotainment system, heated front seats, a rearview camera, around view camera, LED headlights and Daytime Running Lights, and much more.

As for the differences between the 2016 Nissan Rogue and 2016 Toyota RAV4, there are a few notable ones. For starters, though these two vehicles have the same engine, their power ratings are a little different. The Toyota RAV4 has slightly more horsepower but the Nissan Rogue has slightly more torque. These numbers are so similar, however, that the power ratings for the Rogue and RAV4 will seem pretty much the same to the average driver.

Despite having similar power ratings and the same size engine, the Nissan Rogue has both higher city and higher highway fuel economy ratings than the Toyota RAV4. These numbers have just a few miles per gallon between them, which may not seem like much of a difference. Over time, however, these fuel economy numbers will add up and drivers may very well notice the difference in having a little better efficiency ratings.

The 2016 Nissan Rogue also comes ahead in a couple other areas: versatility and value. The Rogue has standard 5 passenger seating, but also has an available Family Package that will increase seating by 2. The RAV4 on the other hand, only has seating for 5 passengers. Those looking for the most space will also find it in the Nissan Rogue as well. The Rogue has more overall passenger space and cargo space behind the rear seats than the Toyota RAV4. With a few advantages for the Nissan Rogue and overall many of the same offerings, it still comes in at a lower starting price than the Toyota RAV4, making the Rogue a little bit of a better value.

If you are interested in the 2016 Nissan Rogue and you’d like to learn more, you can find it right here at Glendale Nissan. Feel free to reach out to our staff to set up a test drive and see how it handles on the road. If you have any specific questions about the new Rogue, you can reach out to a sales professional here at our Glendale Heights IL and we’ll be happy to provide you with more information. 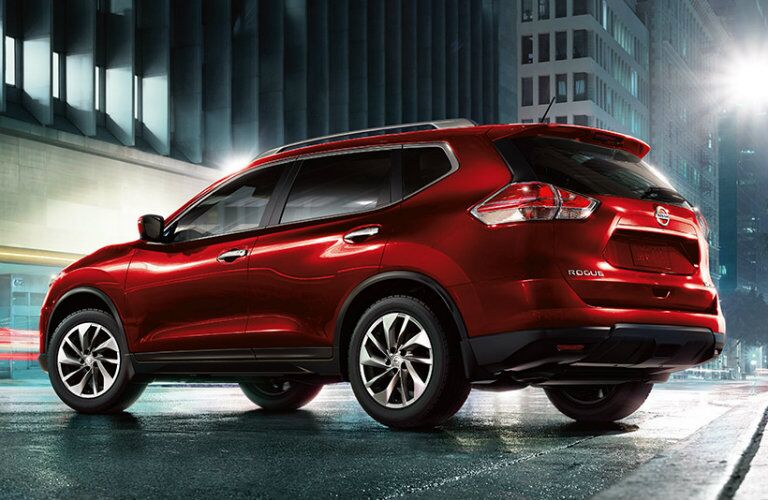 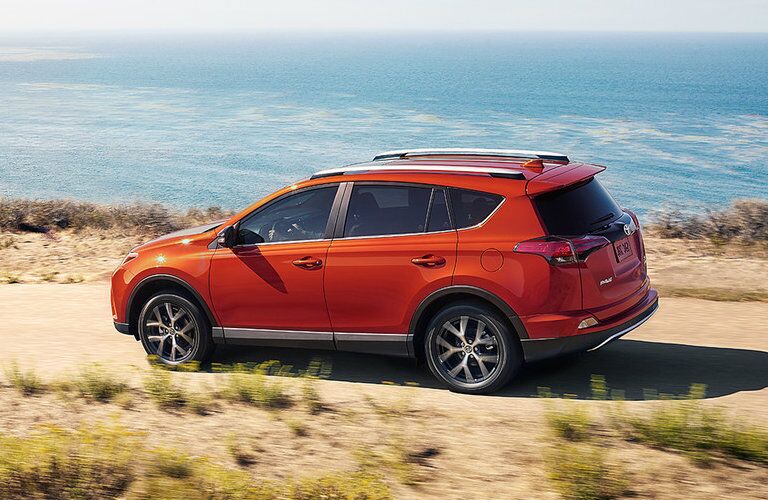 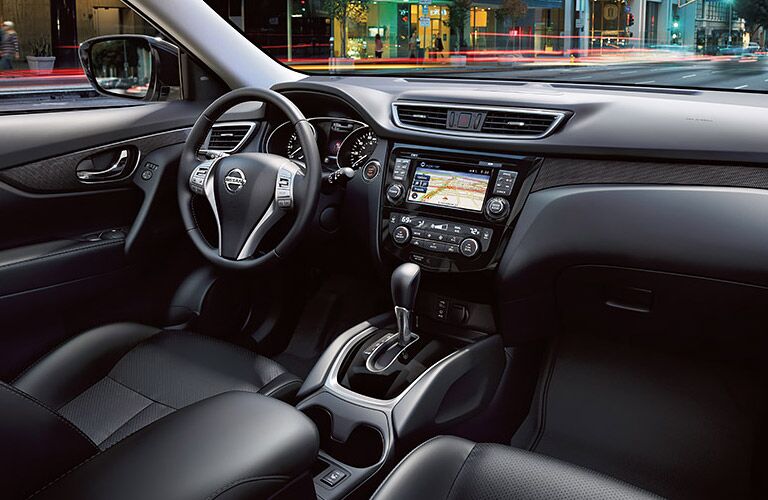 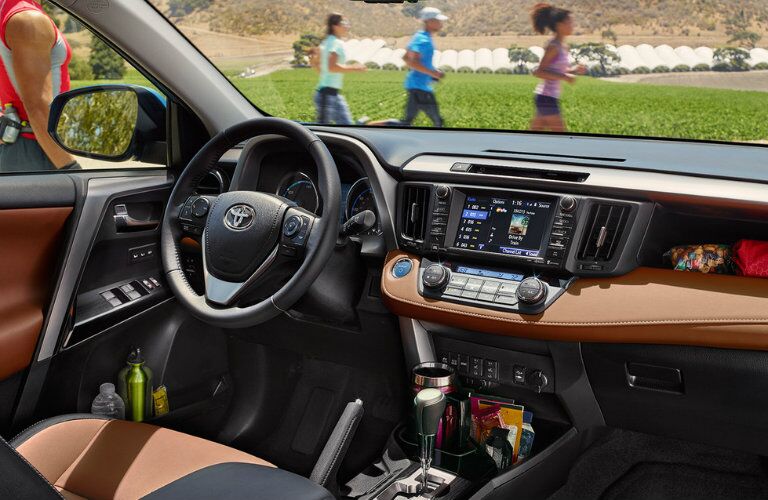