If you’re someone searching for a capable, versatile vehicle, a full-size SUV may be just what you need. The SUV market has become one of the biggest areas of the automotive industry, offering both compact and full-size models. Both options are great choices, but a full-size SUV will offer the most power and capability. Two of the more popular full-size SUV models available today are the Nissan Pathfinder and Honda Pilot. Both have been able to rise above the competition due to their impressive designs, versatile space, powerful performance, and many impressive cutting edge features. So, which one is right for you?

To fully explain how these two models compare, let’s look at the most recent versions of each: the 2016 Nissan Pathfinder vs 2016 Honda Pilot. To begin, it’s important to note that the Pathfinder and Pilot do have a few things in common. Both have a V6 engine with a lot of power as well as incredibly similar fuel economy ratings. Each also has a lot of incredible available features like in-vehicle entertainment systems, flexible rear seating, infotainment systems with navigation, driver assistance features, and more. The Pathfinder and Pilot also each have 3rd row seating and versatile folding rear seats to make room for extra cargo.

Comparing the 2016 Nissan Pathfinder and the 2016 Honda Pilot

Though there aren’t a lot of differences between the 2016 Nissan Pathfinder and 2016 Honda Pilot, there are a few discrepancies that are important to note. For one, there is a little bit more power in the Pilot than in the Pathfinder, although it’s only about 20 horsepower. So the majority of people won’t notice much of a difference between the two.

One other area where the Nissan Pathfinder and Honda Pilot differ is in the usage of interior space. The Pathfinder will win out if you compare the passenger space to the Pilot, however, the Pilot will win out if you compare the cargo space to the Pathfinder. Choosing between the two when it comes to the space will come down to your personal preference: do you prefer more space for passengers or more space for cargo? Luckily, the numbers for passenger and cargo space are only slightly different between the two models.

When it comes down to it, there aren’t a huge amount of differences between the 2016 Nissan Pathfinder and 2016 Honda Pilot. In fact, you may still have trouble deciding between them even after reading this comparison. If that’s the case, your best option would be to test drive each model and see which feels like the best fit. To learn more about the 2016 Nissan Pathfinder, you can contact our staff here at Glendale Nissan. 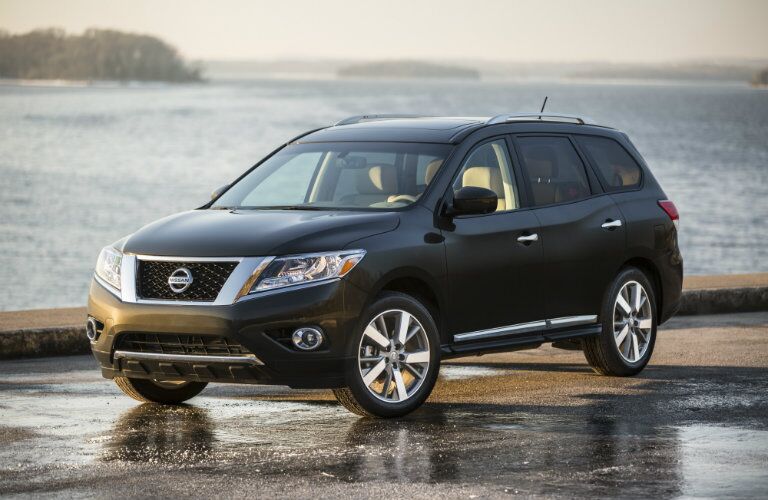 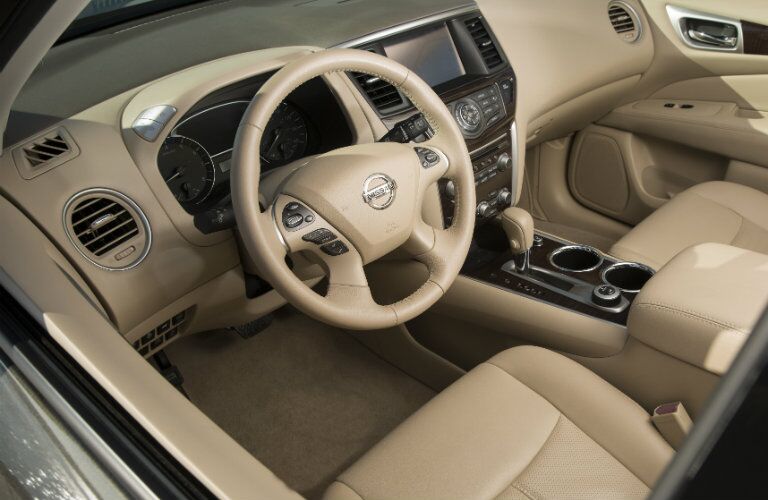 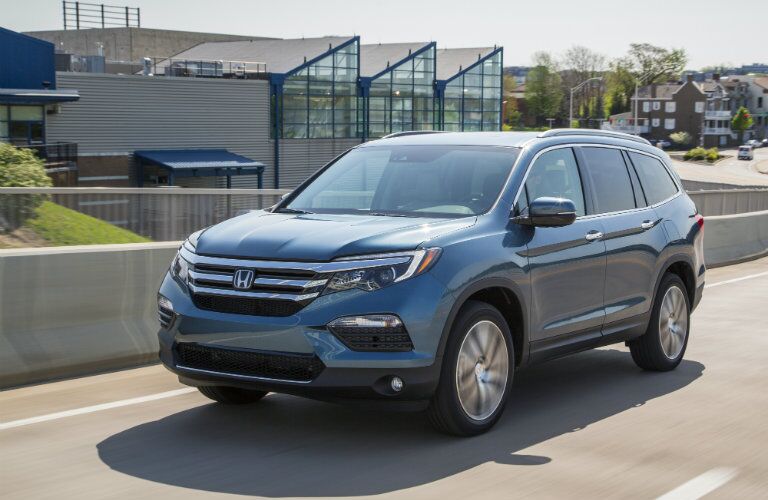 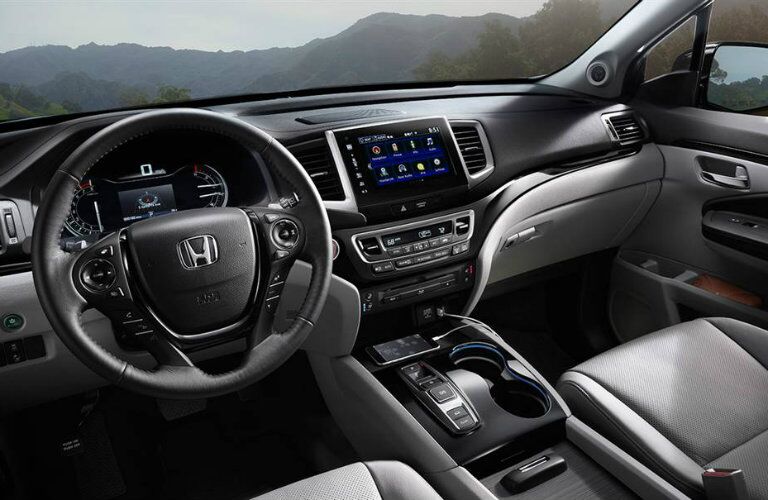