Since the redesign of the midsize GM truck twins, much of the spotlight has been directed their way. This is all fine and dandy if you are in the market to pay a half-ton truck price for a midsize pickup. Since the 1980’s when the Frontier first hit the market, Nissan knew exactly what it was doing and what truck-buyers wanted; to this day, it continues to deliver an affordable and dependable truck that can be suited in nearly endless versions and specs.

The 2016 Nissan Frontier vs 2016 Toyota Tacoma proves the ferocity of the midsize pickup segment giving weekend warriors and blue collar workers an alternative to settling for something larger than necessary. Work hard, play hard, and use it as your family vehicle.

Mind the gap between the 2016 Nissan Frontier’s MSRP that lists at $18,290 in comparison to the 2016 Toyota Tacoma that jumps up to $23,300. Nissan also gives truck-buyers 10 variations of the Frontier that range in capability, power, technology, and luxury.

Take on the grit and grind of your daily work, wherever it may be, behind the wheel of the 2016 Nissan Frontier. Depending on the amount of power your daily drive and work calls upon, the Frontier can either be equipped with a 4.0-liter engine or an all-powerful V6 that muscles maximum towing up to 6,500 lbs. Plus, the Desert Runner edition features the mighty V6, is equipped with Bilstein off-road performance shocks, snow-rated all-terrain tires, and sports 16” 6-spoke alloy wheels. This bad boy is ready to run and relish in its tough and adventurous attitude.

Despite the redesign the Tacoma underwent for 2016, it still remains on the same playing field as the Nissan Frontier. Its focal point for the new year was to boost off-road capability, to which the Nissan Frontier simply responds with confidence that comes in the form of the Desert Runner edition mentioned above.

True that the 2016 Nissan Frontier remains unchanged for the most part when compared to those undergoing drastic redesigns, but this helps it to remain the most affordable option that is just one hwy mpg shy of tying the Tacoma–impressive for being thousands less. The Nissan Frontier is offered with either a 4-cylinder or V6 engine and can be configured one one of two body styles: extended cab ( 6.1 ft cargo bed) or crew cab (5ft or 6.1ft bed.)

Further information on configurations, options, and pricing can be obtained from one of our sales team members here at Glendale Nissan. We would be happy to help you find the perfect truck to fit your work, play, and everyday lives. 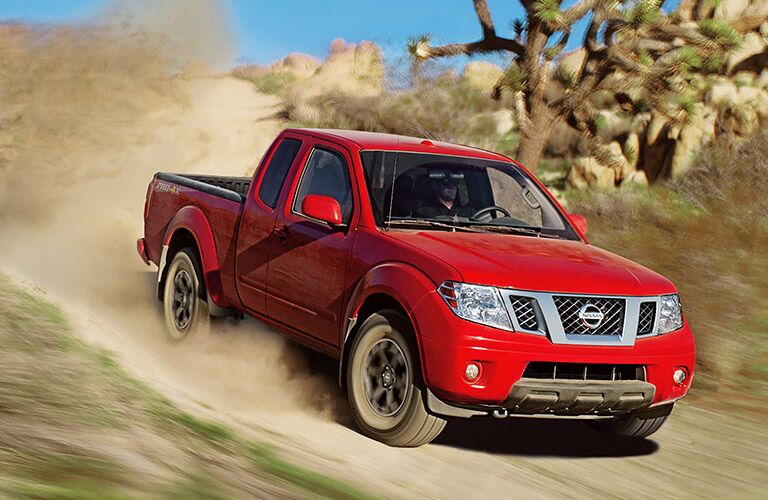 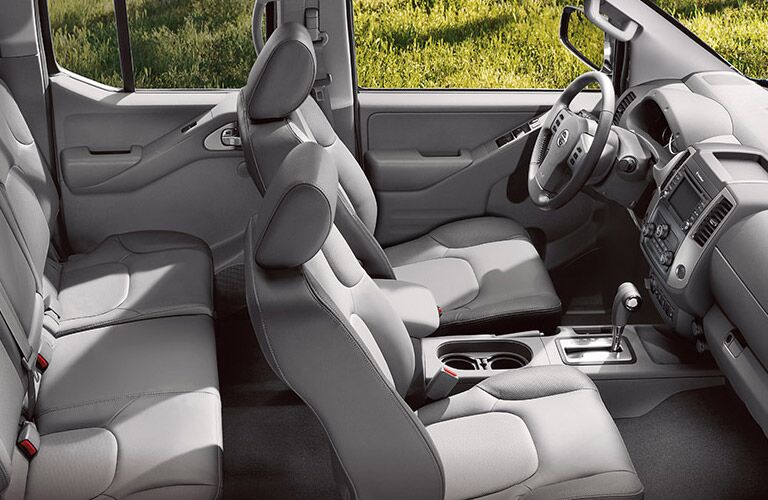 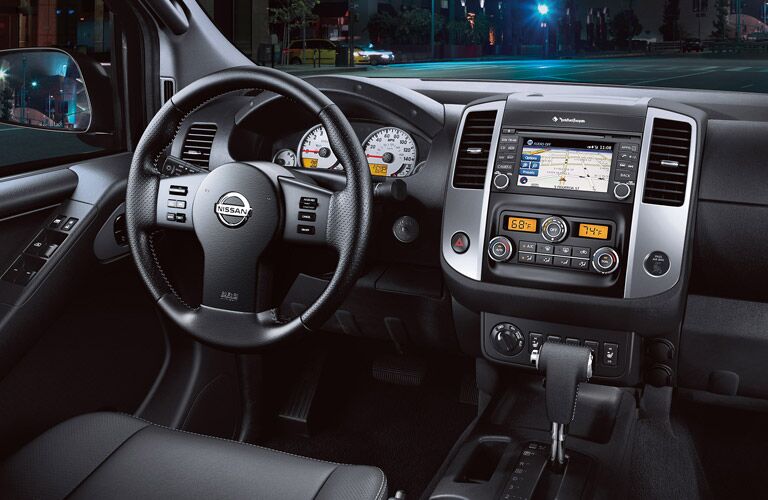 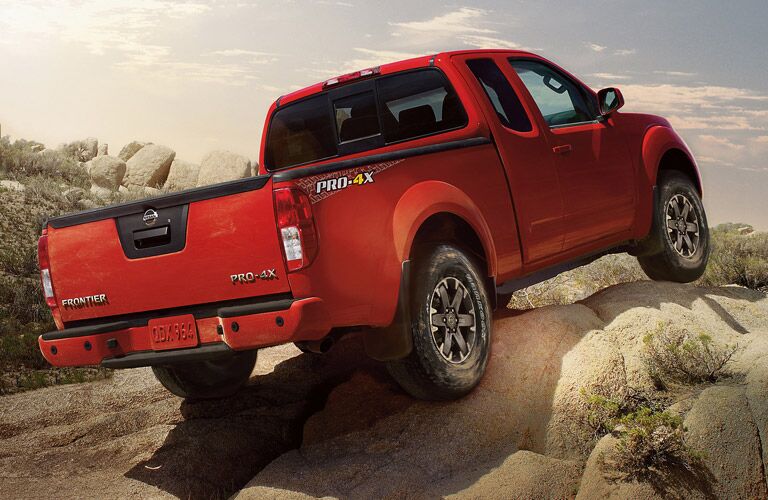