Two of the top performing sedans, refreshed and redesigned for 2016 happen to be siblings. The midsize Nissan Altima, the brand’s flagship sedan, and the Nissan Maxima, the brand’s four-door sport sedan, each have accrued respect for their very different personalities.

The 2016 Nissan Altima vs 2016 Nissan Maxima, bonded together by the same brand; there are quite a few similarities when its comes to the standards that each of these sedans is held to; both are Insurance Institute for Highway Safety Top Safety Pick+ vehicles. In order to earn this title, both have to offer advanced, active safety systems, which for Nissan includes: Blind Spot Monitoring, Predictive Forward Collision Warning and Forward Emergency Braking, Rearview Monitor, and Rear Cross Traffic Alert.

In addition to advanced, active safety systems, Nissan also has an Advanced Drive Assist Display located behind the the steering wheel within the driver’s view where turn-by-turn directions, Caller ID, speed, temperature, and more are clearly visible at a glance. To the right of this display, centered in the middle of the dash is the color touchscreen radio with NissanConnect services.

The Best of the Best: 2016 Nissan Altima and Maxima

The primary similarities between the 2016 Nissan Altima and Maxima are Nissan-specific features that can be found across the majority of the brand. And while both were redesigned for 2016, beyond the V-motion grille and boomerang headlights both share, a look under the hood and a peek inside at the interior will prove them to have entirely different personalities.

Powered by an ever-efficient 2.5L 4-cylinder, the Nissan Altima is capable of 182 horsepower. Across five of its seven trim levels, this is the engine of choice paired with a continuously variable transmission. The next step up is the 270-horsepower 3.5L V6 that is the base engine in the 2016 Nissan Maxima, but in the Maxima, there is a boost in power, totalling 300 HP. Even with the additional umph, the Maxima still manages to earn a reasonable fuel economy rating.

The 2016 Nissan Maxima markets itself as a four-door sports sedan; a full size luxury sedan with the purpose of delivering a performance-packed ride. The lower and lighter body helps to deliver more dynamic handling, while the entire interior has been crafted to be a driver-focused car. Taking cues from the hallowed Nissan GT-R, the 2016 Maxima cockpit has been modeled after a modern-day fighter jet–hows’ that for aggression?

As for the 2016 Nissan Altima, it has become one of the all-time favorites in the family sedan class and one of the more affordable, yet value-packed options on the market. With a sporty sense of style, the Altima has more power than most and is packed with a variety of technology from the base level on. Drivers who are interested in learning more about the 2016 Nissan Altima and 2016 Nissan Maxima are welcomed to come by Glendale Nissan. Our team would be happy to answer any questions and encourage you to take either, or both, for a test drive. 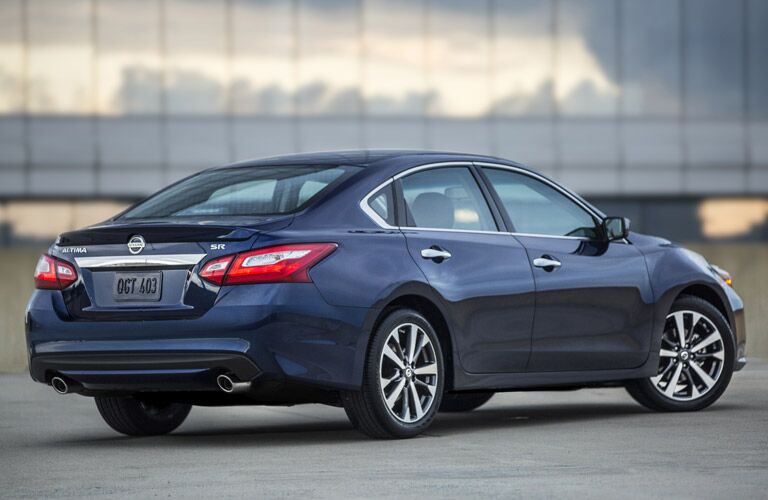 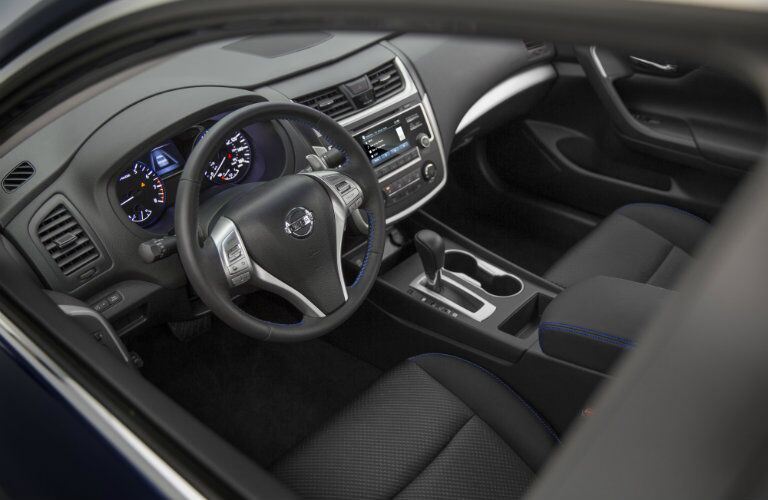 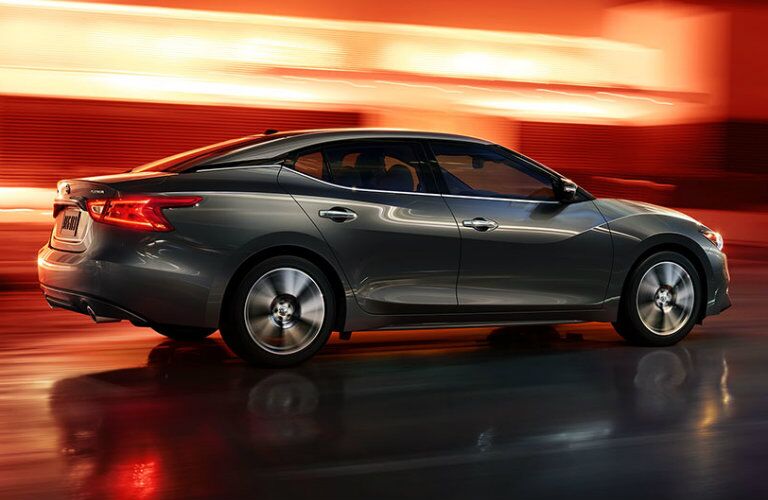 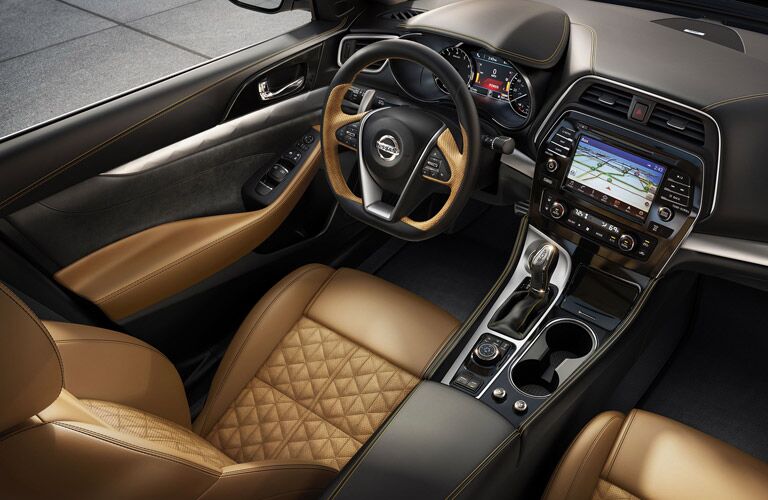