Clean cut and compact, the 2016 Nissan Rogue vs 2016 Chevy Equinox takes two of the more competitive and value-packed smaller-scale crossover SUVs head-to-head. Neither vehicle is called upon as a people-hauler, but rather are flexible choices for those who do or do not have families. And while the Chevy Equinox remains a five-seater, the Rogue does squeeze in a third row if need be, creating the capability to seat up to seven passengers.

Two-row seating is standard but the third-row of seating is available two the S and SV trim levels. In total, the Nissan Rogue is available in three trim levels: S, SV, and SL. The 2016 Chevy Equinox lists four trims, the L, LS, LT, and LTZ. Both crossovers are front-wheel drive vehicles while all-wheel drive models are available.

Nissan’s intuitive all-wheel drive system allows the Rogue to redirect torque to any wheel that may be slipping, helping it to regain traction and remain on track on loose gravel, wet pavement, or during poor weather conditions.

As ideal candidates for families, the 2016 Nissan Rogue and Chevy Equinox both excel in the safety category. Standard safety equipment is of course up to par while both crossovers can also be equipped with a number of advanced, crash prevention systems.

Always aware of its surroundings, the 2016 Nissan Rogue features an around view monitor that gives a virtual 360-degree bird’s eye of the vehicle. Through four cameras located at each corner of the vehicle, they are together able to create a composite view, ideal for parking and reversing. Additionally, the Rogue’s crash prevention systems include: blind-spot warning, lane-departure warning, and forward collision warning (with automatic braking.)

For further information on what features are standard as well as the packaging options available to the Rogue S, SV, and SL, we would like to encourage you to come by Glendale Nissan at your earliest convenience. We would love to show you more in person and further discuss exactly what you are looking for to determine whether or not the Rogue fits that mold. Sign up for a test drive today and come by when its most convenient; we hope to see you soon at Glendale Nissan! 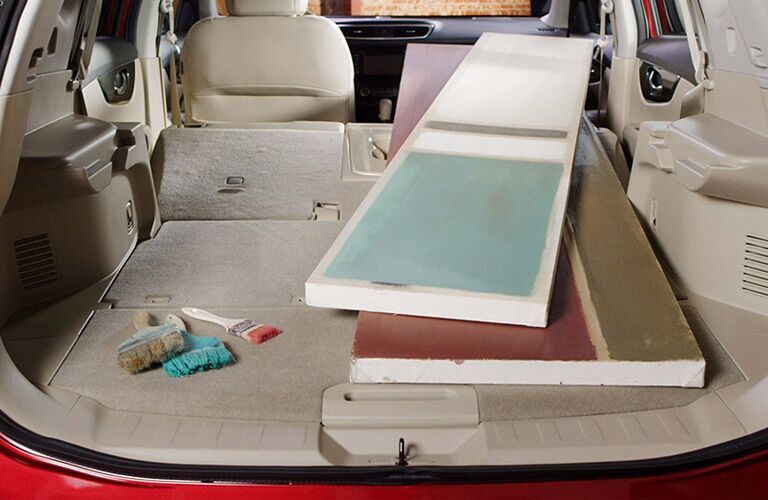 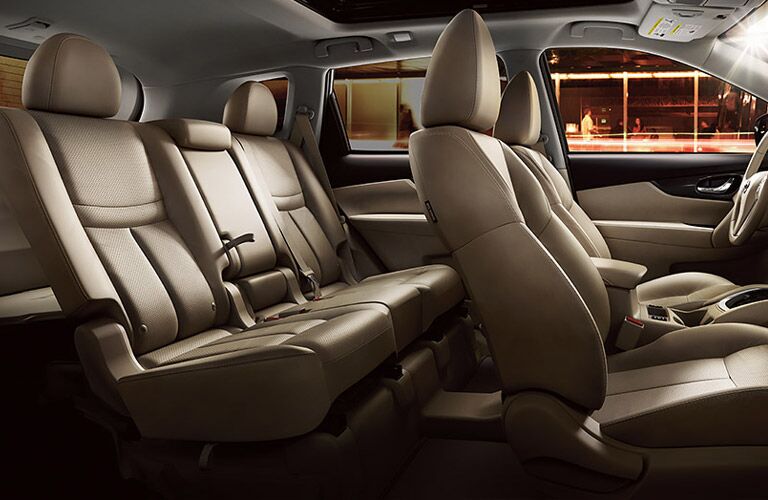 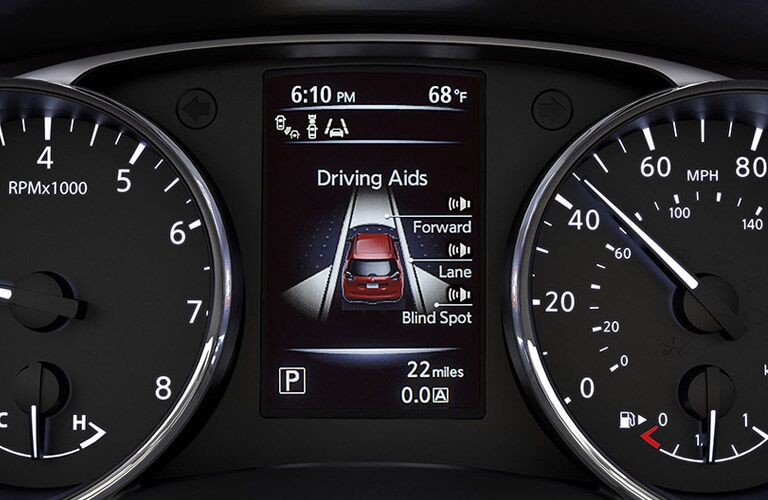 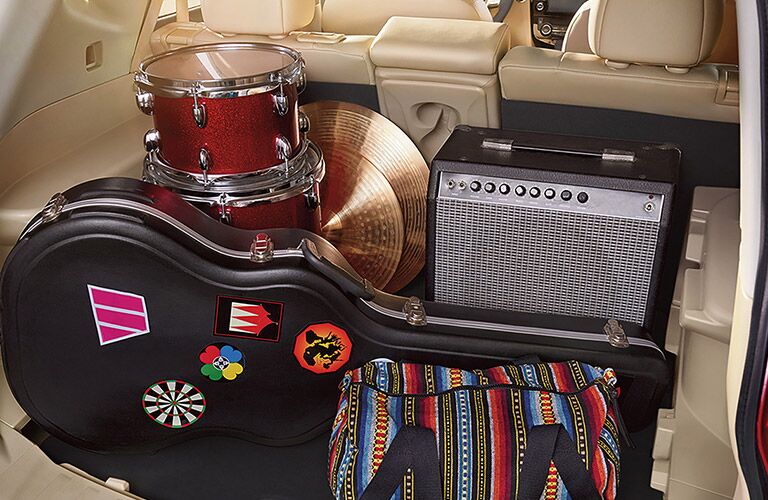