The popular website Edmunds hands out awards for some of the most impressive vehicles each year. One of these awards include the new Best Retained Value Awards, which help drivers by highlighting the value of different vehicles past the initial purchase. In fact, these awards recognize the models and manufacturers that offer the highest projected value after five years. In terms of the van category, the 2018 Nissan NV Cargo commercial van was awarded the “2018 Edmunds Best Retained Value Award from Edmunds.

“Cost of ownership and operation is a critical factor in the commercial van segment, and the Nissan NV Cargo – with its rugged body-on-frame construction across the entire lineup – is designed as a true workhorse for commercial use. The Edmunds award for highest projected 5-year residual value is a great third-party confirmation of the NV Cargo’s high quality and durability.”

Read more: Which Nissan vehicles should you test drive? 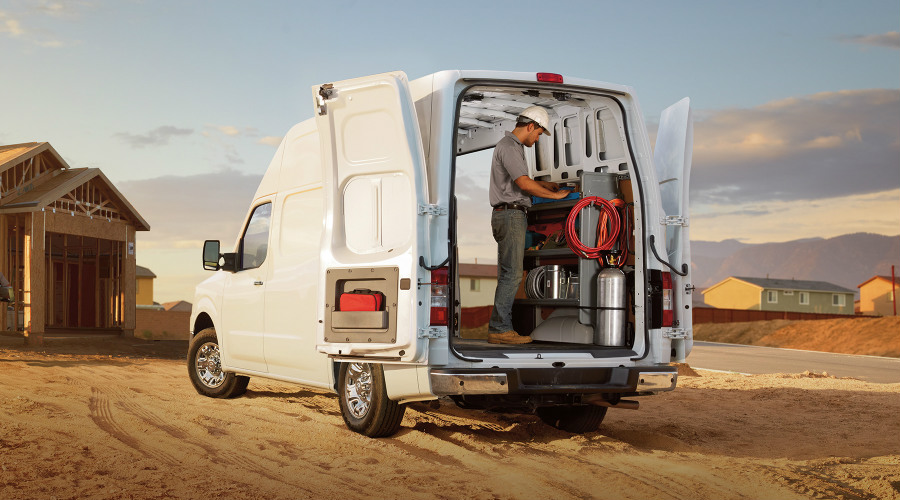 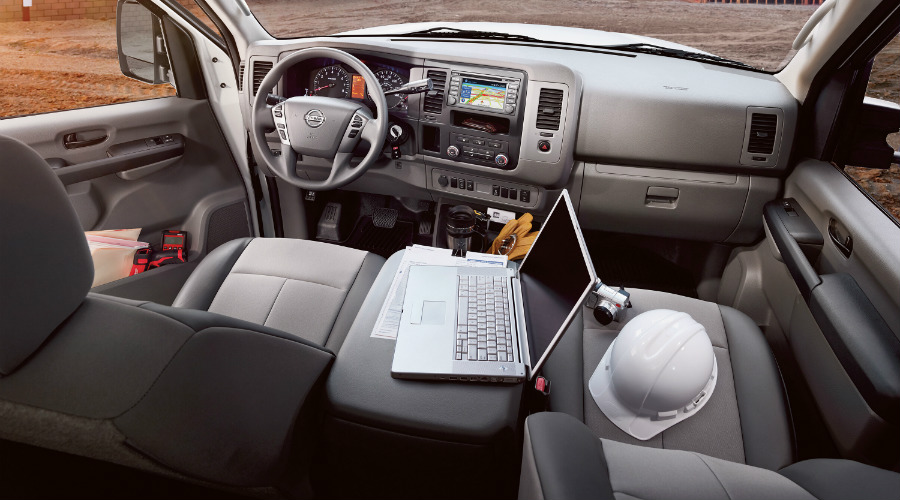 If you would like to learn more about why the Nissan NV Cargo is one of the cargo vans that best keeps its value, be sure to contact us at Glendale Nissan. You can also test drive the new van by visiting our dealership today.

Nissan responds to the Coronavirus

This entry was posted on Friday, April 27th, 2018 at 6:59 pm and is filed under News, Nissan NV. You can follow any responses to this entry through the RSS 2.0 feed. You can skip to the end and leave a response. Pinging is currently not allowed.